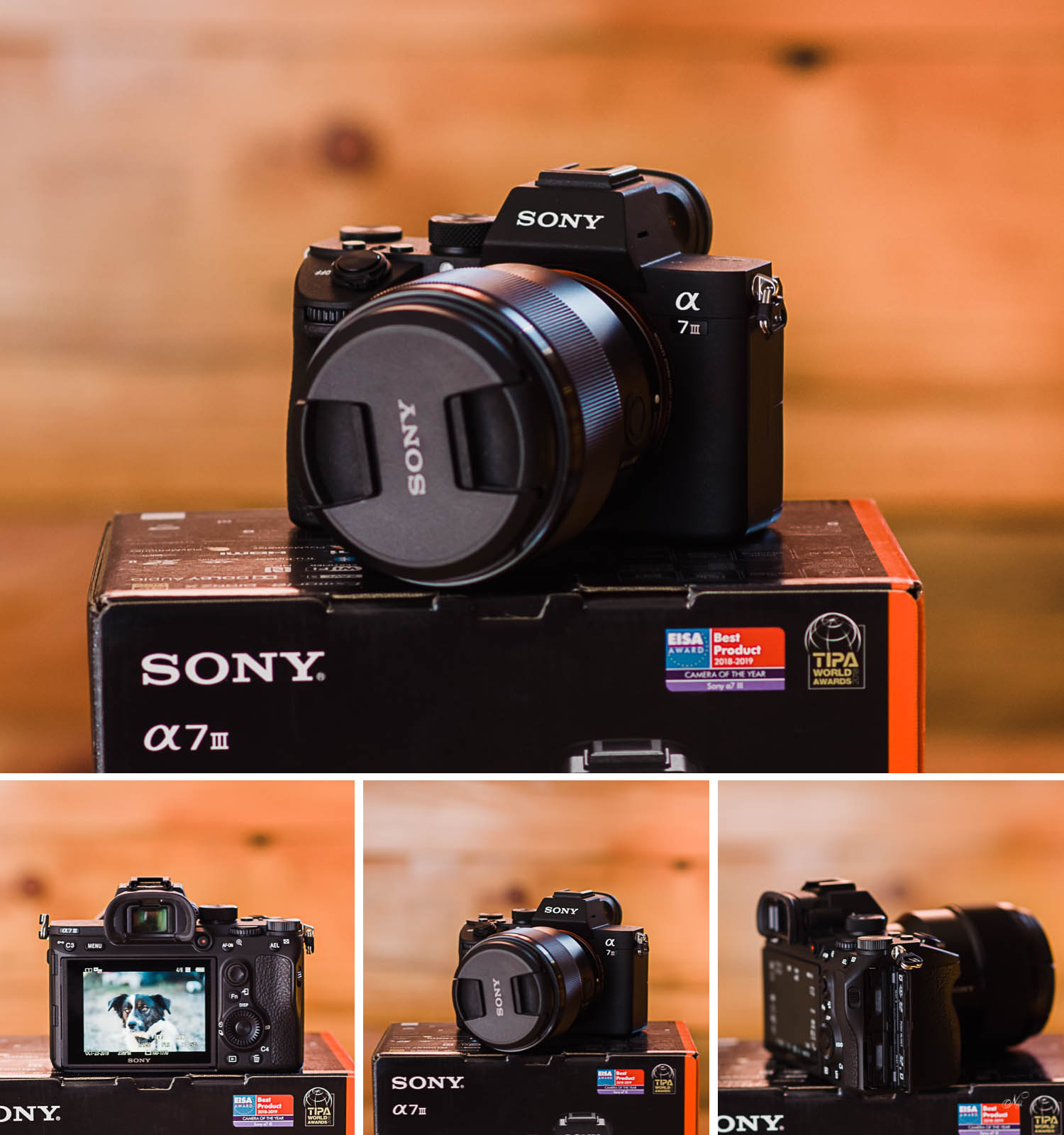 Switching from Nikon to Sony A7iii

Here is the first of a multi part series I’m doing on what it’s been like switching from Nikon to Sony A7iii.

On the first day the silent shutter threw me for a loop! I thought the camera was broken. Every time I pressed the shutter I didn’t hear anything. Turns out I’d accidentally set it to silent shutter and had just taken 65 photos of the dog doing dog things!

The second day I shot a surprise proposal and accidentally set the camera to a 2 second delay between shots. I learned where more buttons are and what they do.

Third day of shooting with the Sony A7iii I had a terrible time matching colors to my Nikon photos. I was annoyed. It took more time. I was not able to treat them like Nikon files. There was more yellow, less pink in them. I just wanted to match the turquoise colors!! Eventually I got it pretty close. 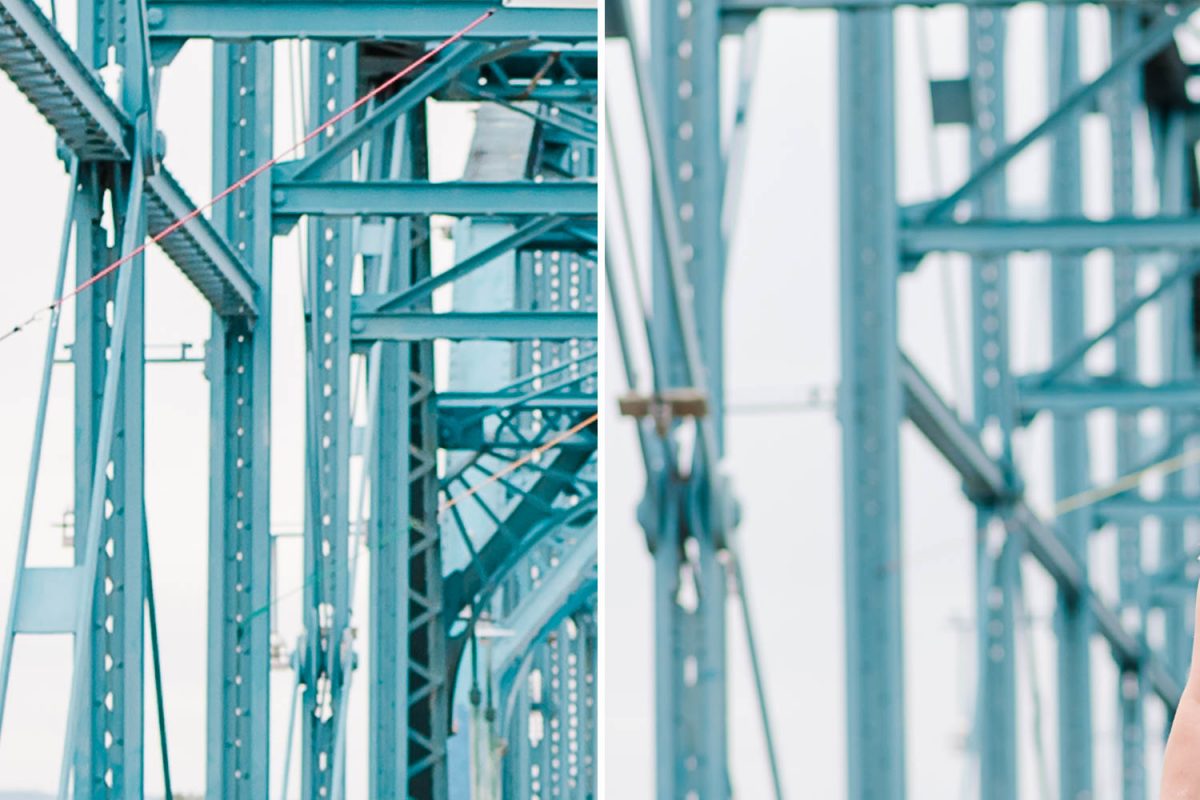 Left is Sony, Right Is Nikon.

This is the first time I shot with both Nikon d750 and Sony A7iii.

Fourth day I did family formals with just the Sony and threw out only FOUR photos for being out of focus!!! WHAT???

“The focus is so good I want to burn my DSLR!” I shouted to my computer while culling photos.

The Af-C eye focus is so good! I’m going to be saying a lot nicer things to myself when I’m culling photos now.

Fifth day I shot with both systems again. At one I lost my LCD photo review. I have no idea, it vanished. I must have hit some button or series of buttons, but clicking the little playback button would not show me the photos. I was not sure if any photos were being taken. I was in a hurry with no time to think calmly. So I set it down and worked solely with the d750 until I had time.

EDIT: I think it was a small drop of water on the eye EVF sensor that lead the camera to believe the camera was still up at my eye.

I have no idea if its coincidence or not, but I changed my flash from TTL to manual and BAM! My playback button was showing me the photos. I added the A7iii back into my lineup and finished the day without any trouble.

Why the switch from Nikon to Sony A7iii?

Weight was an absolute. I wanted something lighter not heavier. So a mirrorless was the obvious choice.

Friends were telling me about the ridiculously good focus capabilities on the new A7iii series. I am a stickler for in-focus images.

I knew I was going to have to upgrade my current gear and knew I’d want something newer than what I had.

This was the absolute deal breaker. Canon and Nikon both were still dragging on releasing any mirrorless body with dual card slots. That eliminated them from the running.

The bad about Switching from Nikon to Sony

Nikon lenses are said to be pretty terrible for focusing when used with an adapter on Sony. I trusted other people’s opinions on that and haven’t even tried to used anything but Sony lenses.

There is Not a large supply of used lenses available fore cheap yet. So buying an arsenal of Sony glass is a huge undertaking. But it’s getting better everyday.

Learning Sony menus will take some patience. They are not like Canon or Nikon menus at all. They’re just weird.

The Good about Switching from Nikon or Canon to Sony 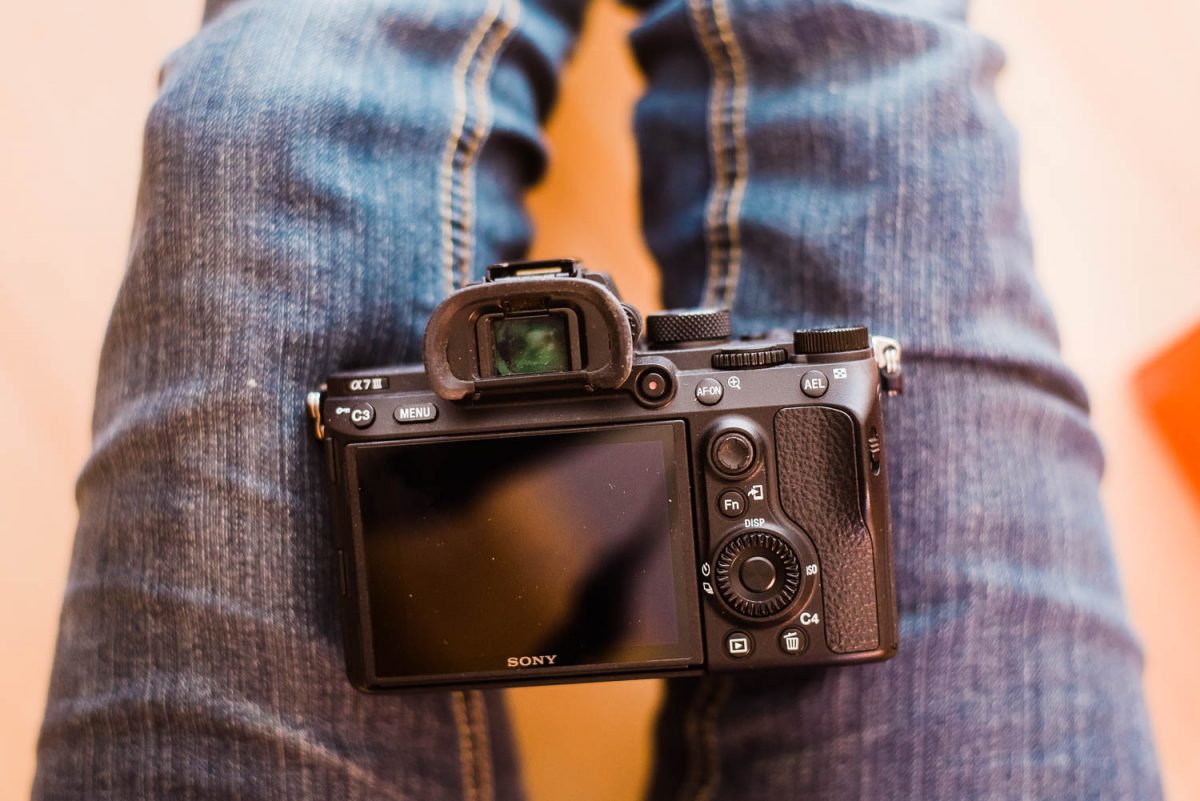 Sony was genius, they made switching over from either Canon or Nikon easy in that they have both thumb and index finger dials like Nikon, AND they have a scrolly wheel like Canon! Wait, there’s more, All of those dials can be assigned to whatever function to like!!

Over all The cost for a comparable image quality,  dual card slot, full frame mirrorless body the A7iii is the best value at the moment. 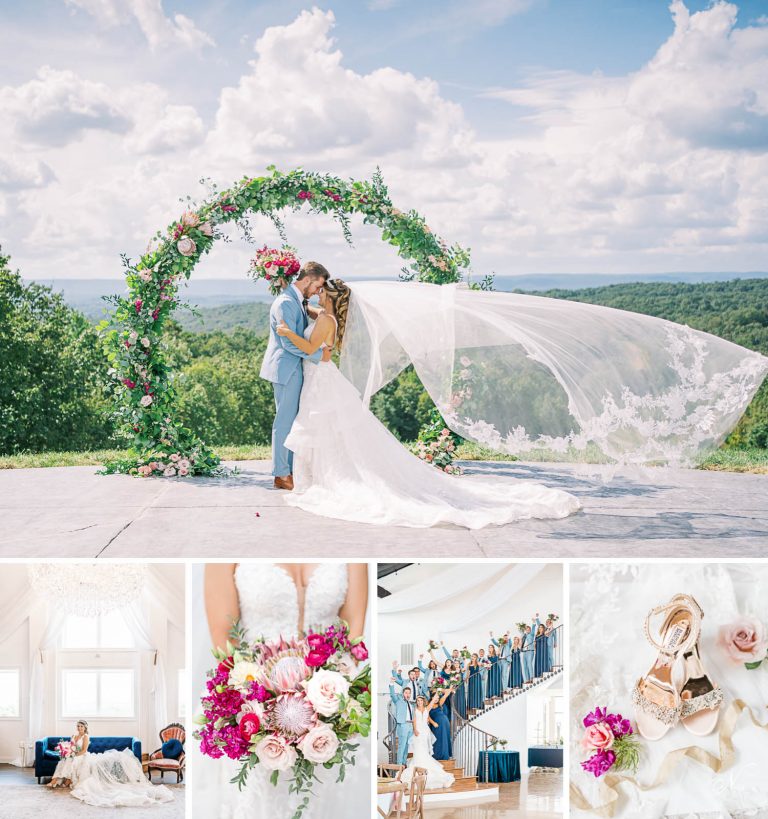 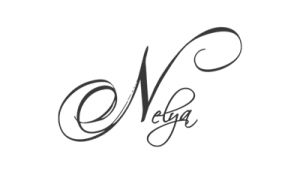