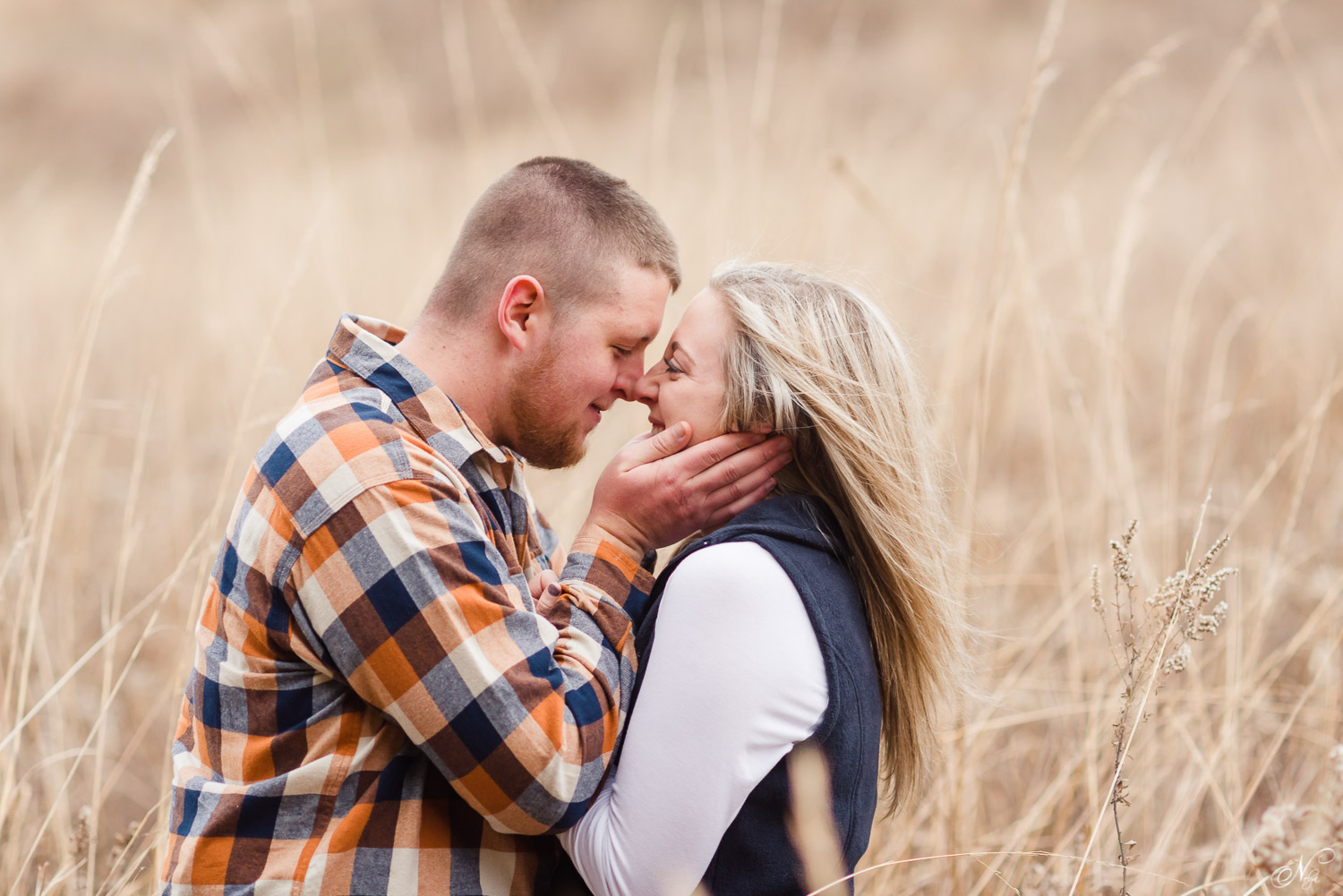 Austin and Victoria had known of each other for years but it wasn’t until one concert that changed everything. Victoria and her friends were at the very front of the stage for the full experience that makes perfect sense to true fans. That’s when she saw Austin across the venue, but she didn’t want to leave her spot to say hi. so she messaged him a hello on instagram. And the rest is history.

I met Austin years ago at the MX track in Madisonville TN. I just remember being completely confused that day. I later learned there were two bikes with the same numbers, one blue and one green. AND, Austin and his friend were both riding both bikes at different parts of the day. I had just assumed one guy kept changing his clothes, I thought it a bit odd, but what do I know about motocross?

The day we took these photos it was a cold day, I mean a really cold day with wind that just made things colder! So we worked as fast as we could and then took breaks and put jackets back on in between photos.

Here are a few of my favorites from Victoria and Austin’s engagement session! I hope you enjoy them too. 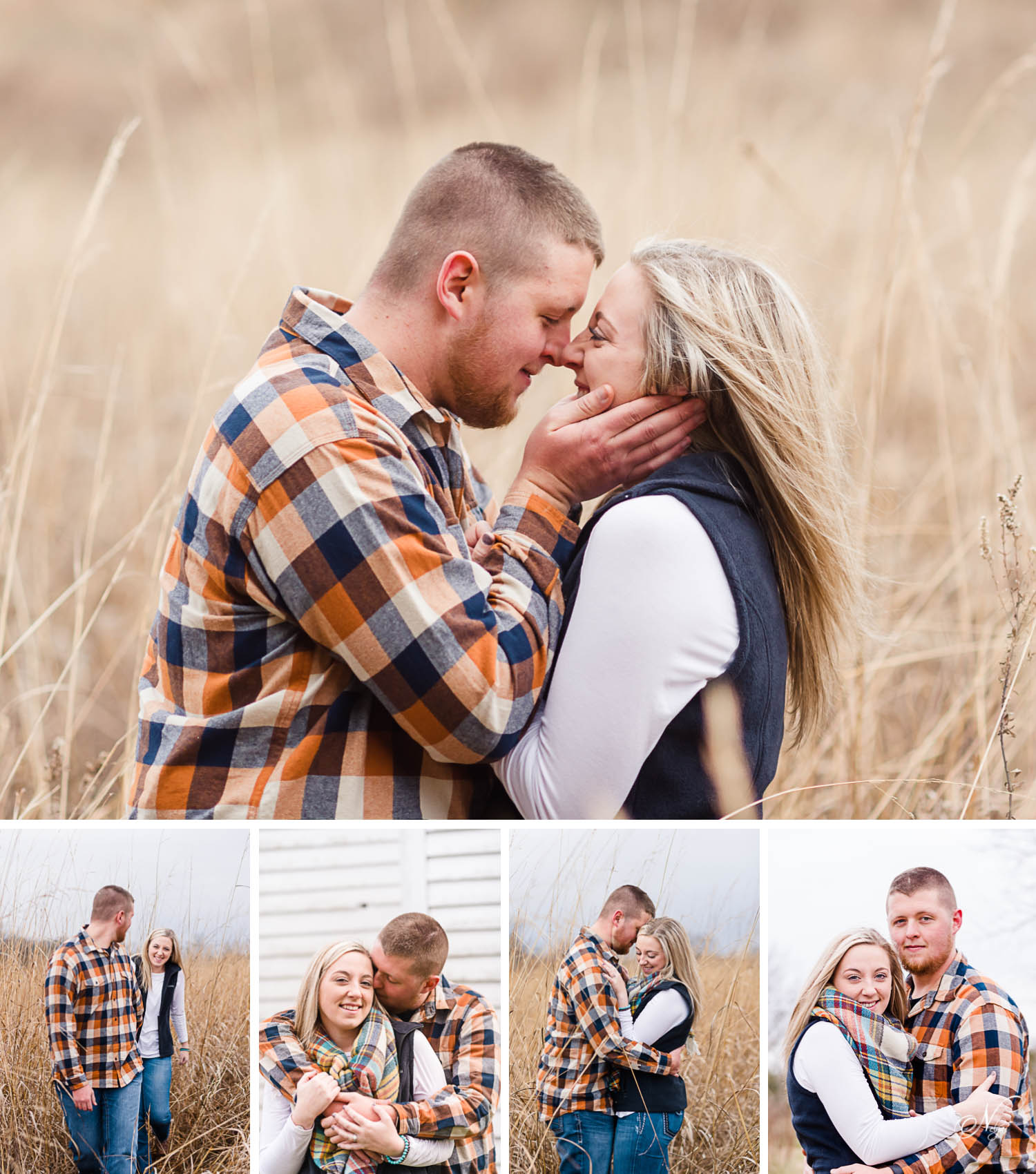 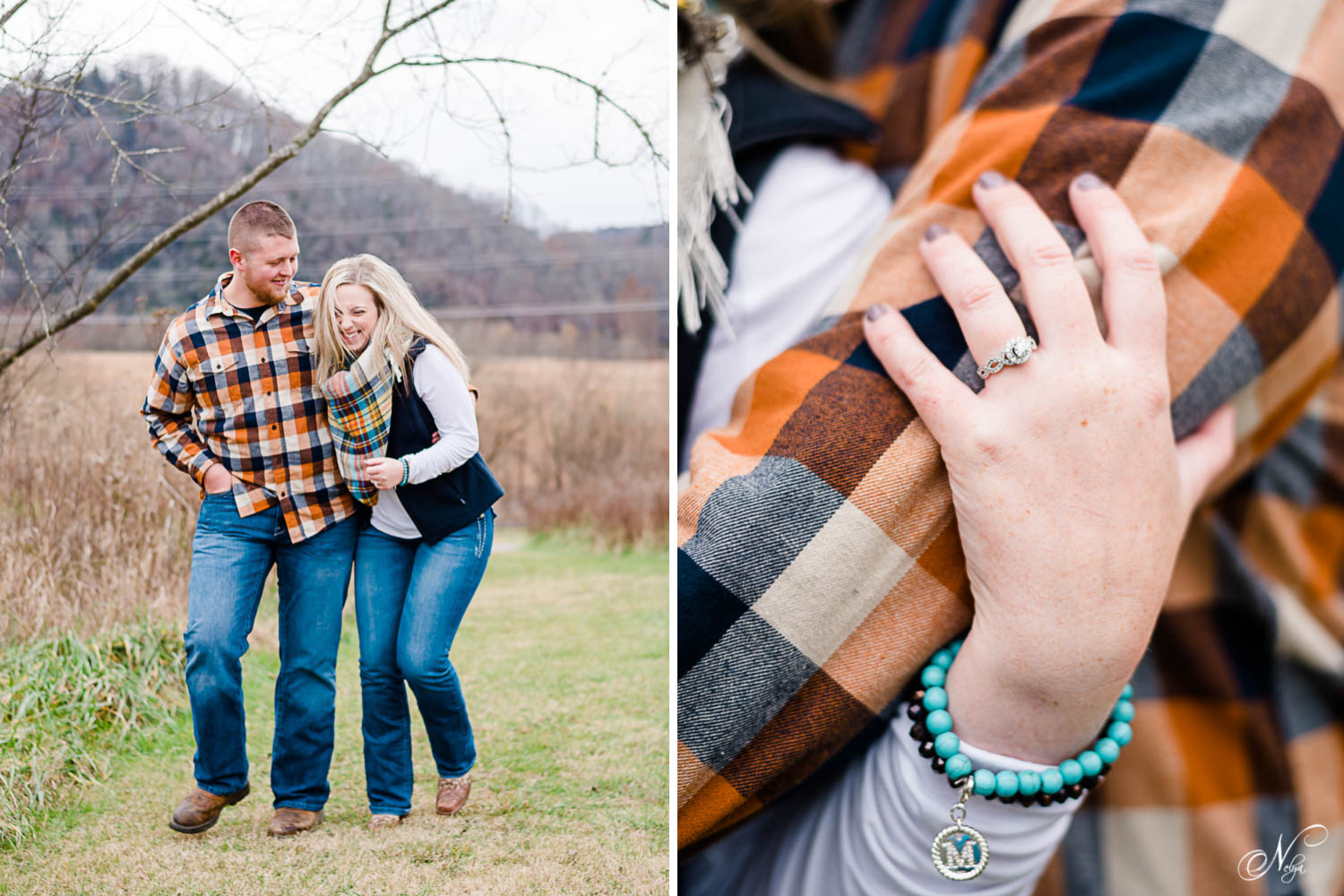 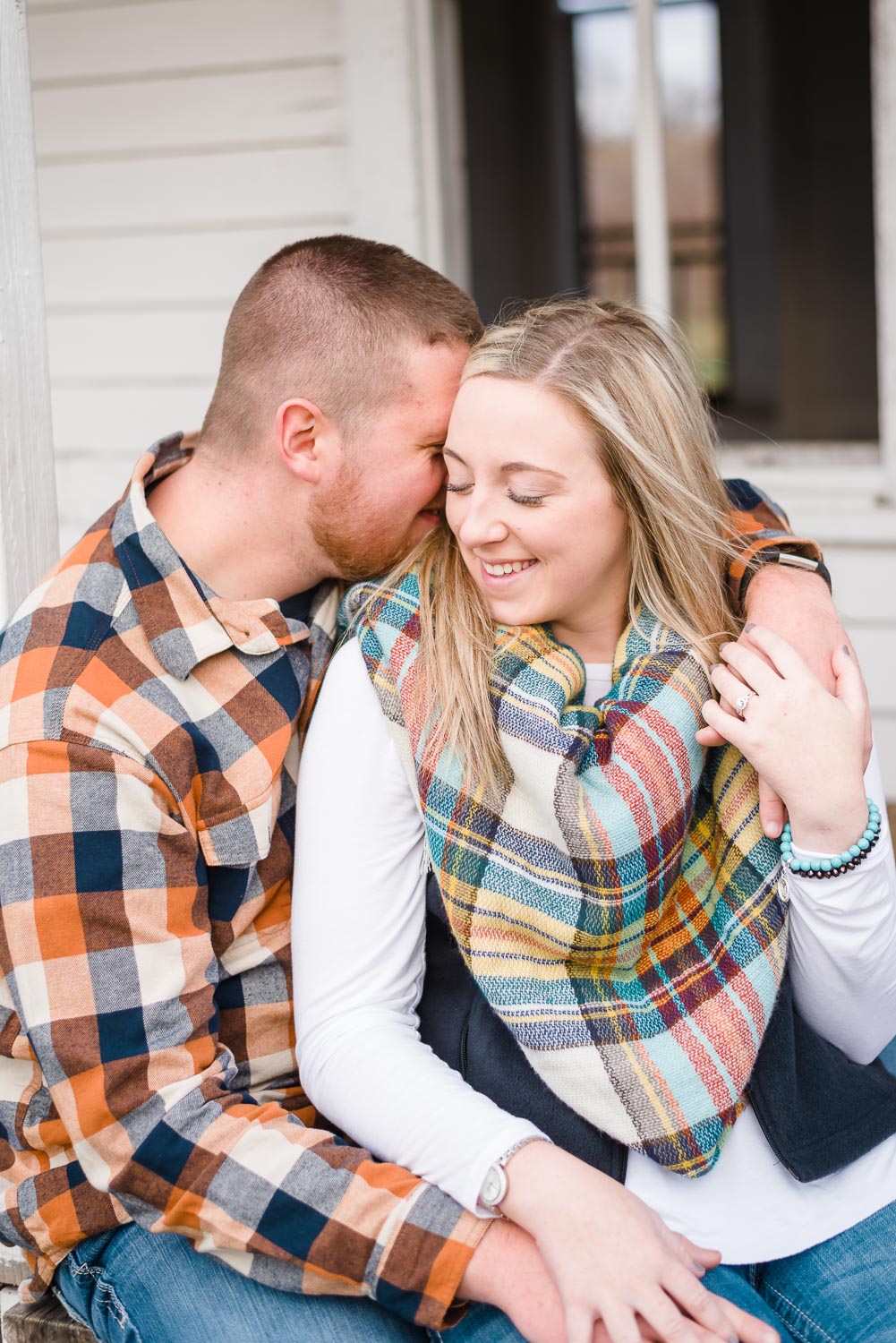 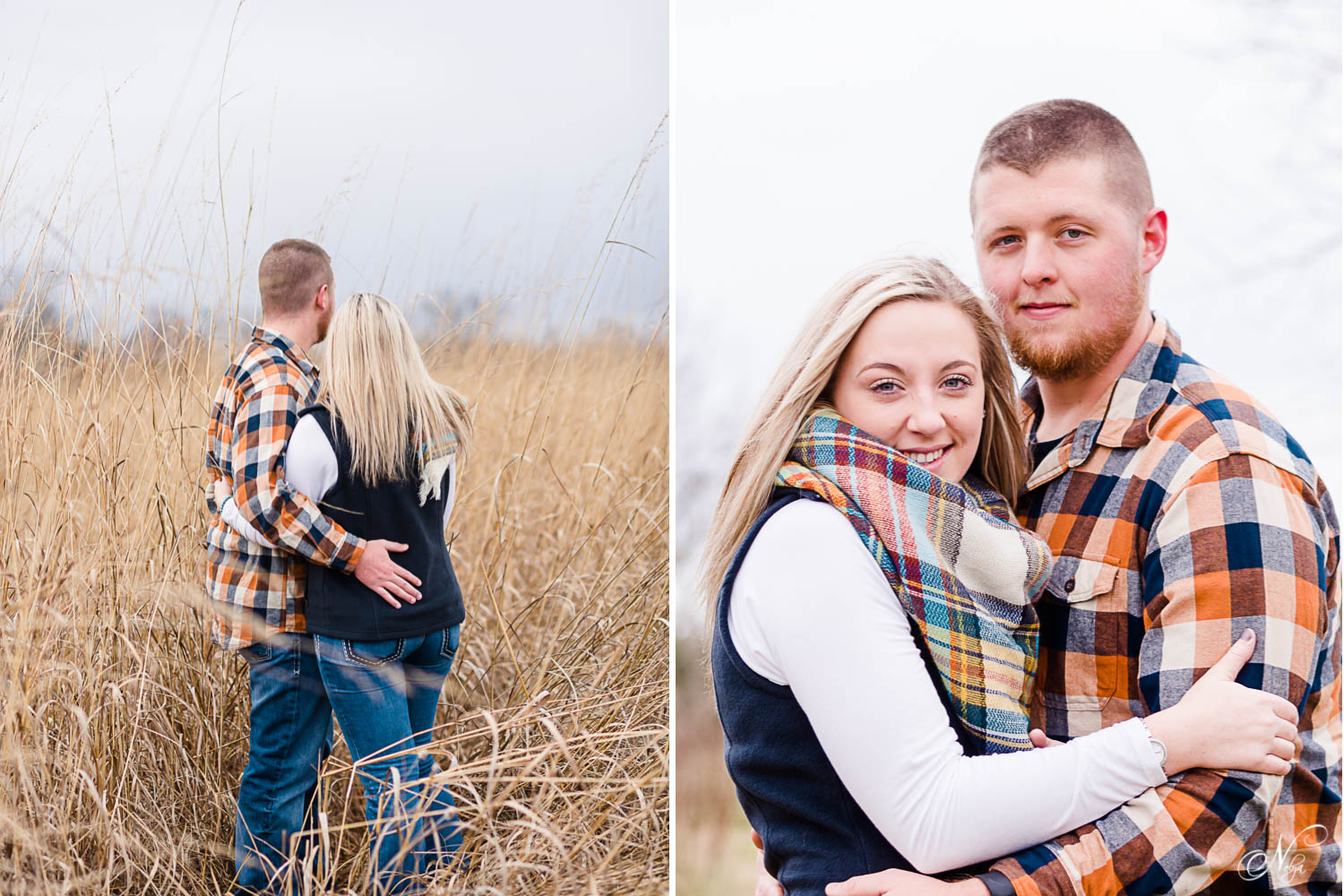 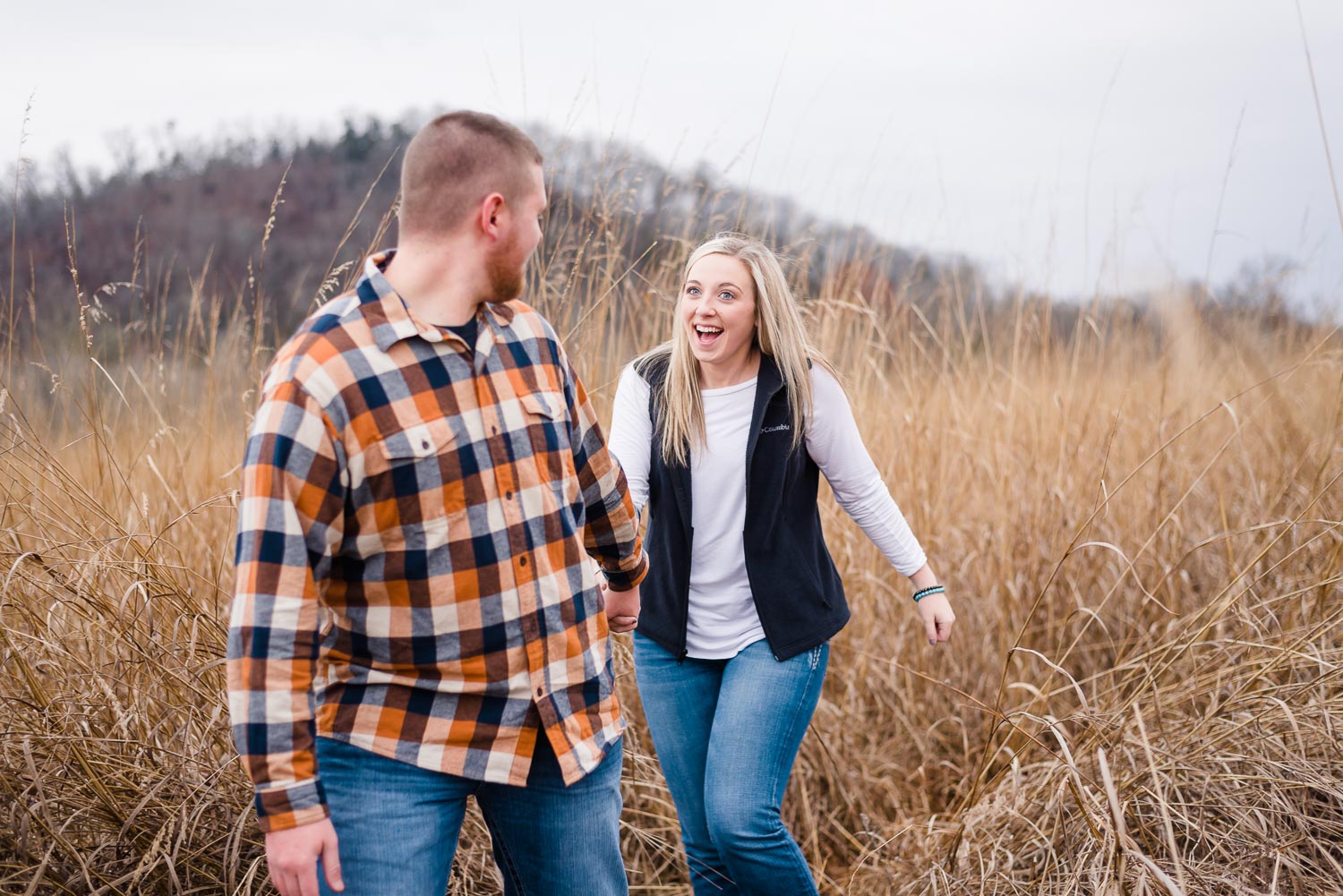 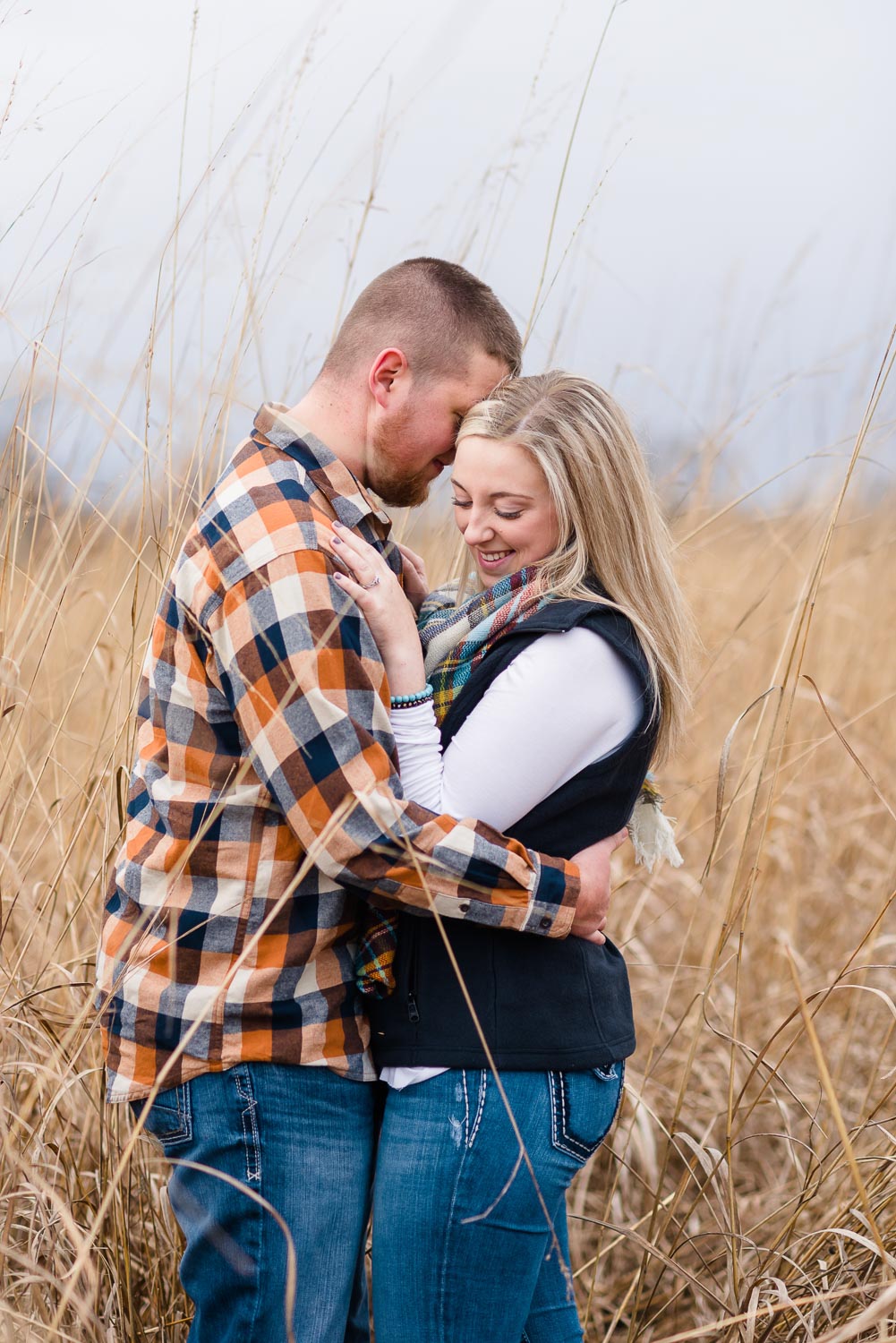 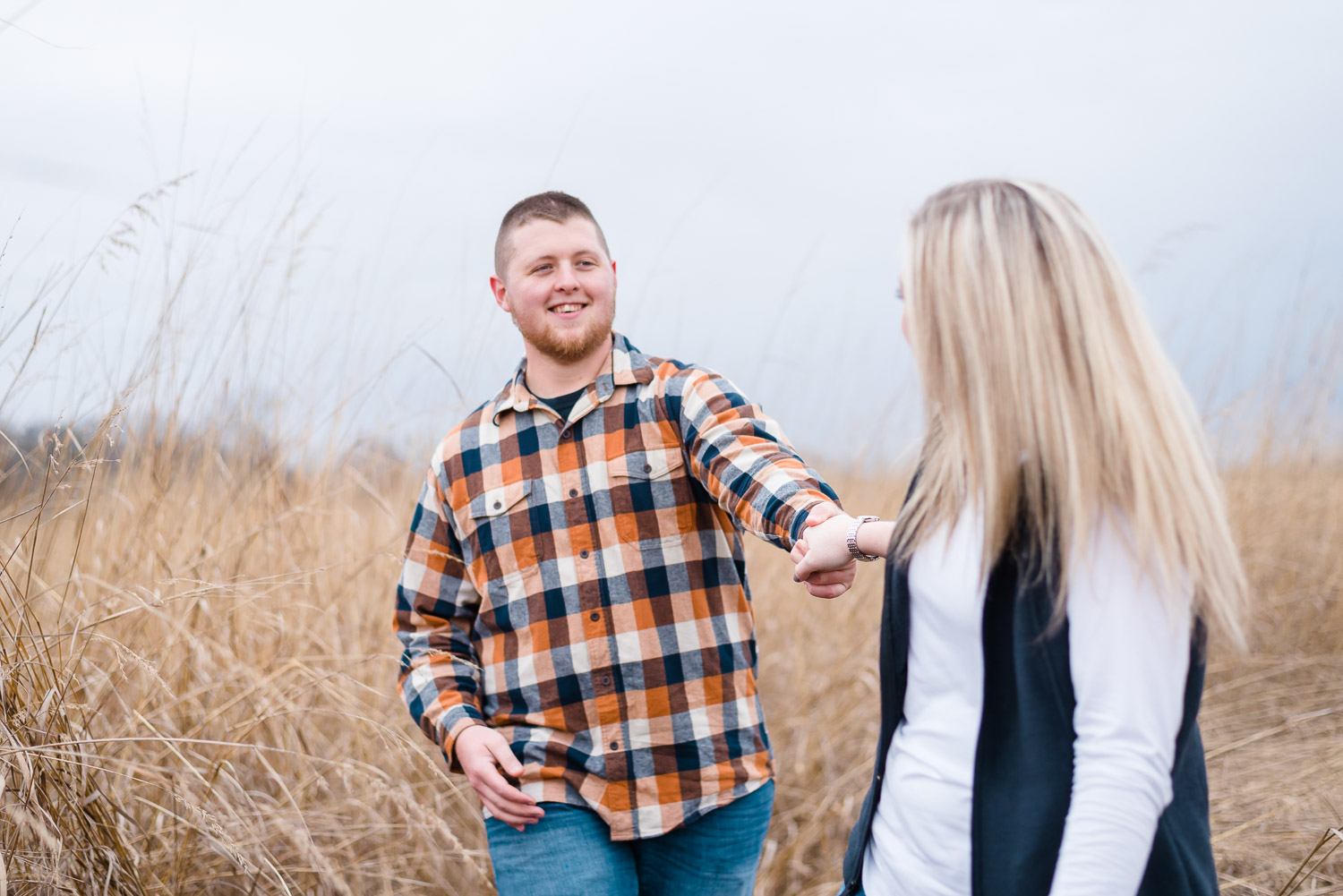 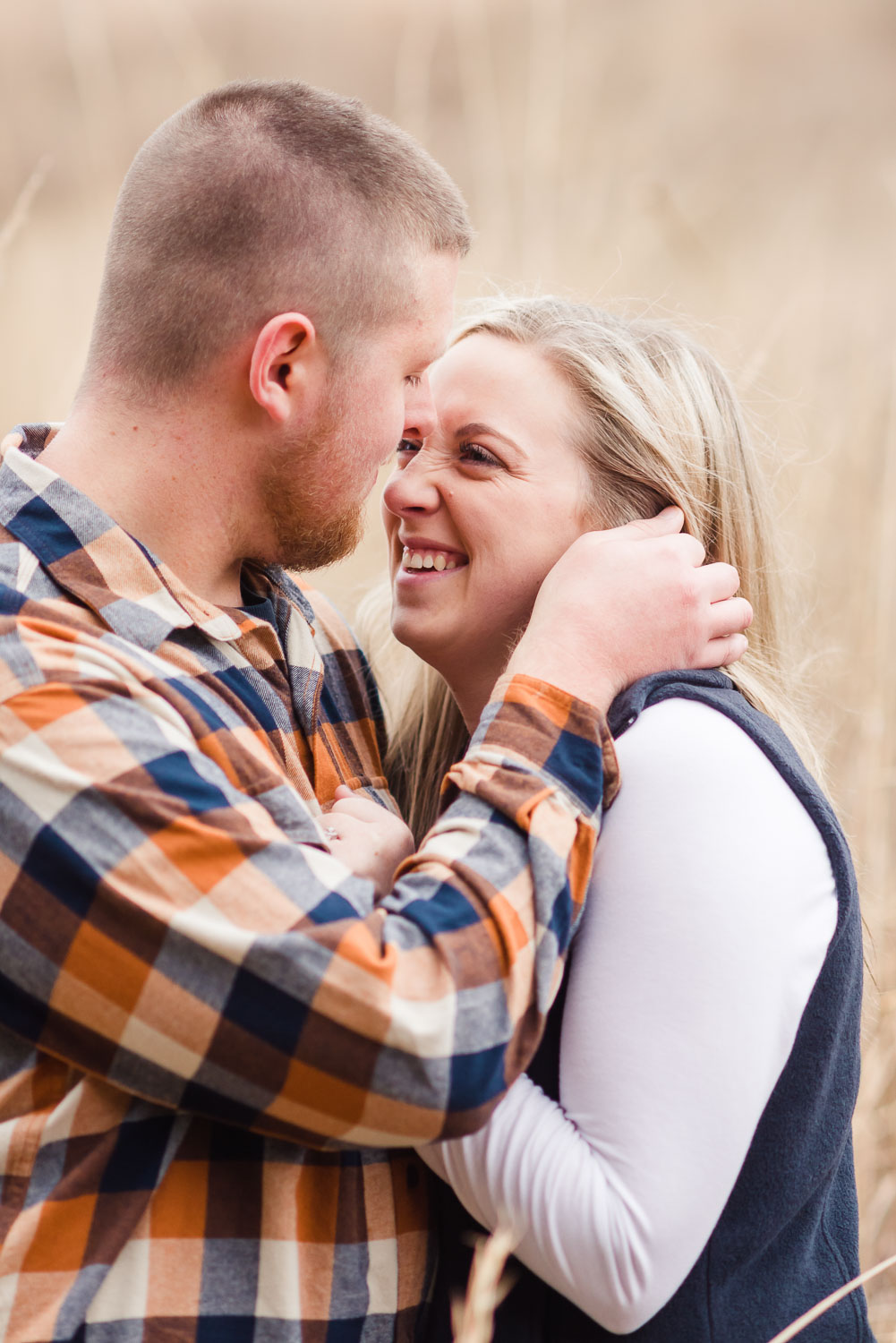 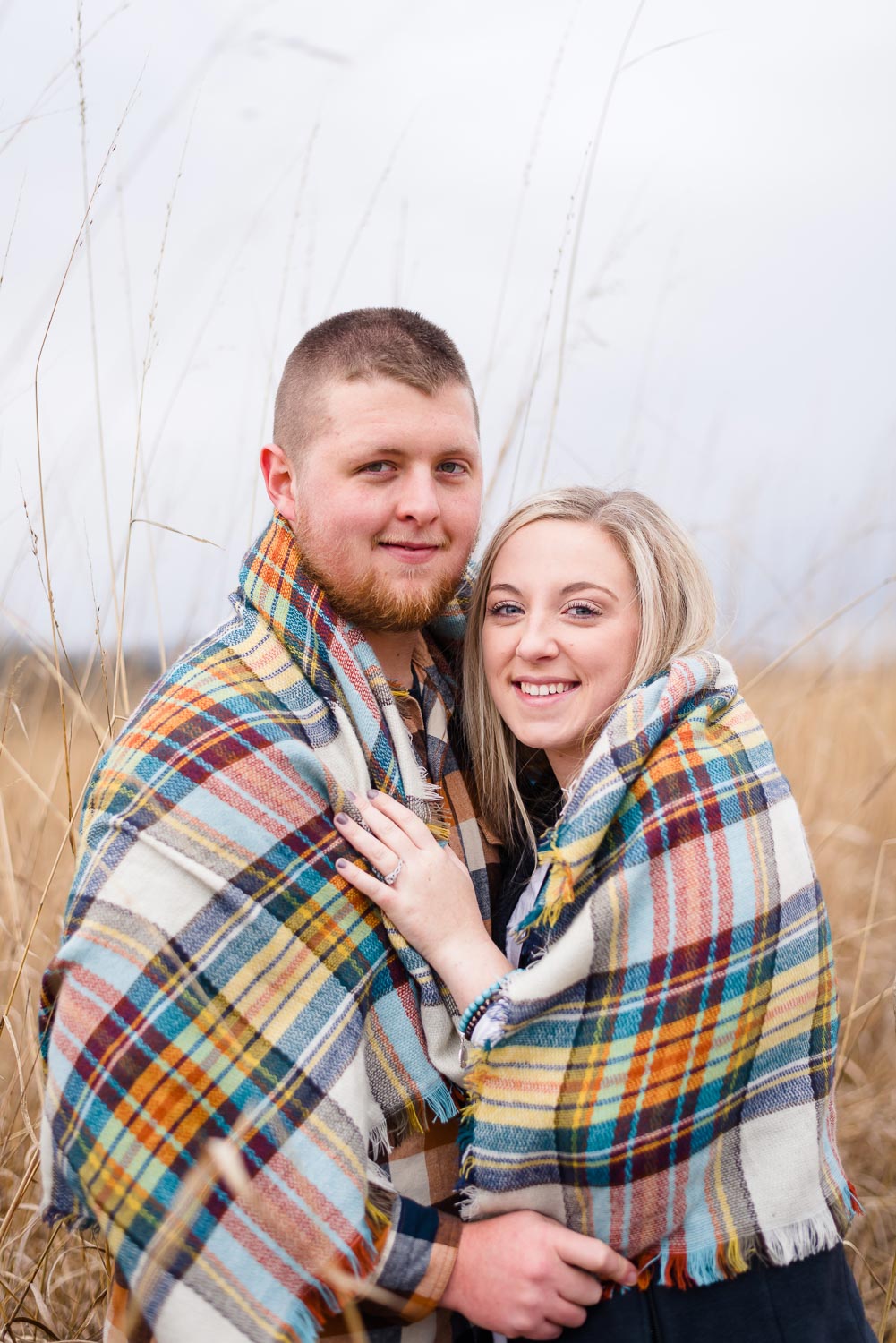 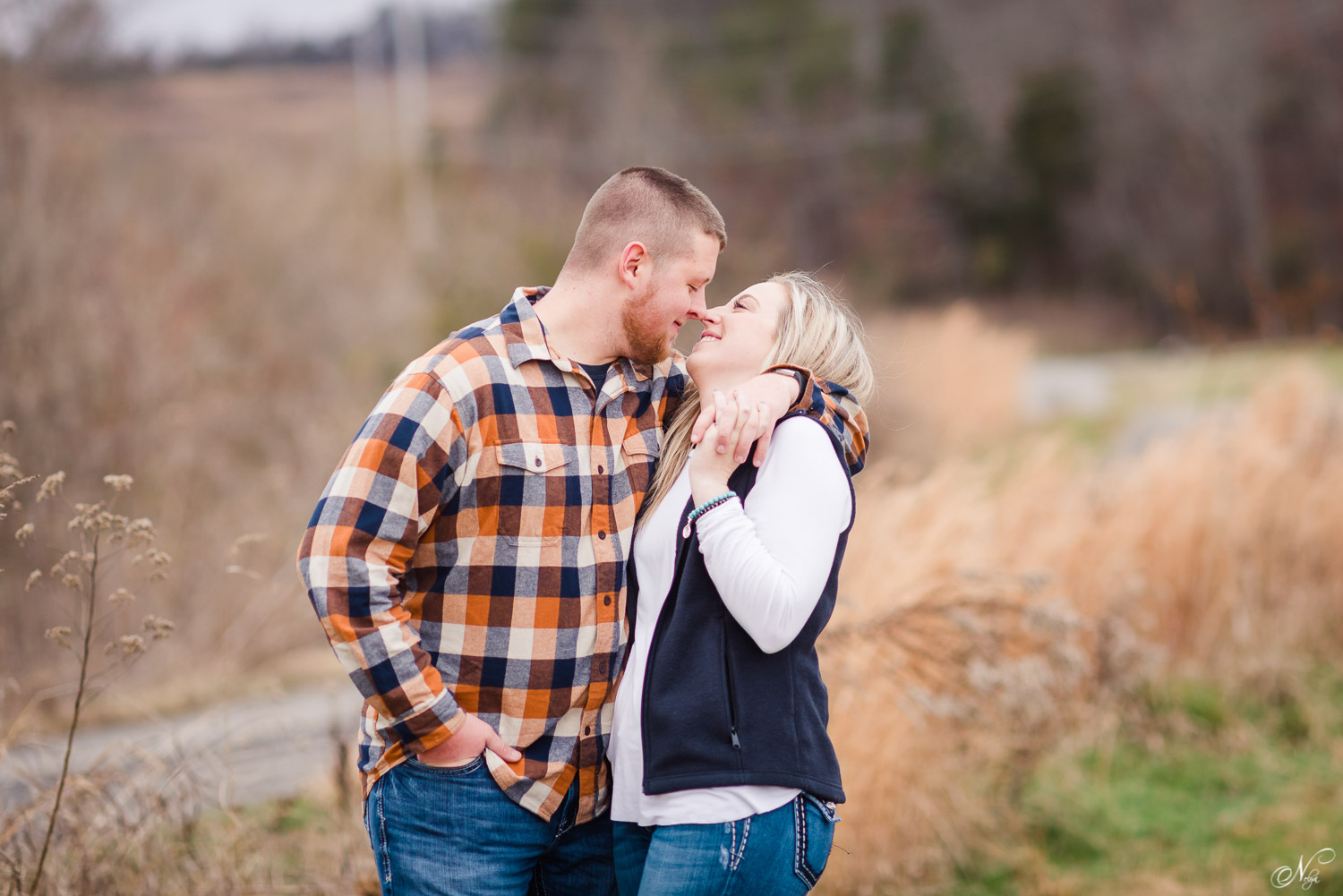 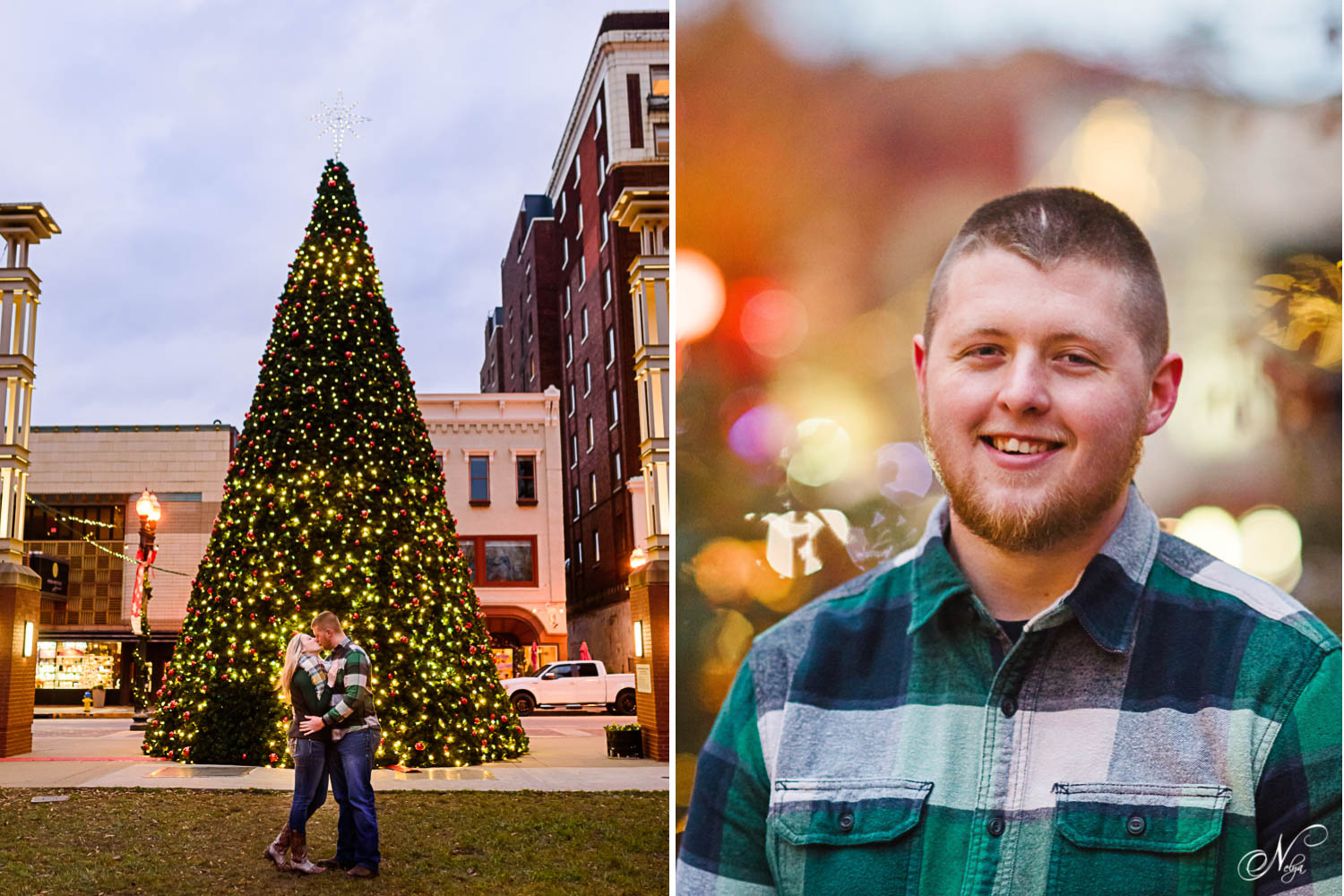 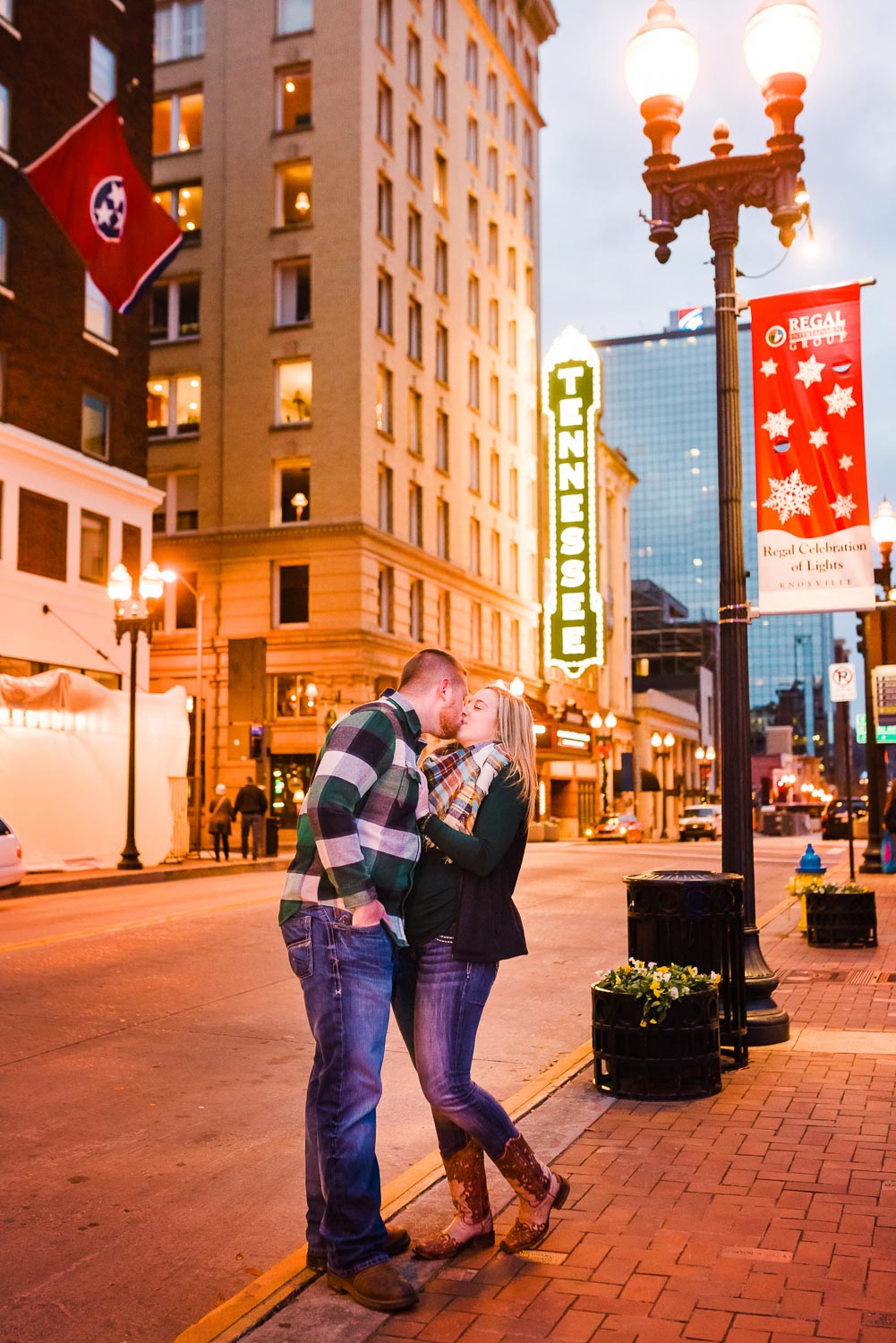 Victoria wanted a photo with the Tennessee Theater sign in the background. So we walked over to Gay Street from Krutch park at the end of the session. 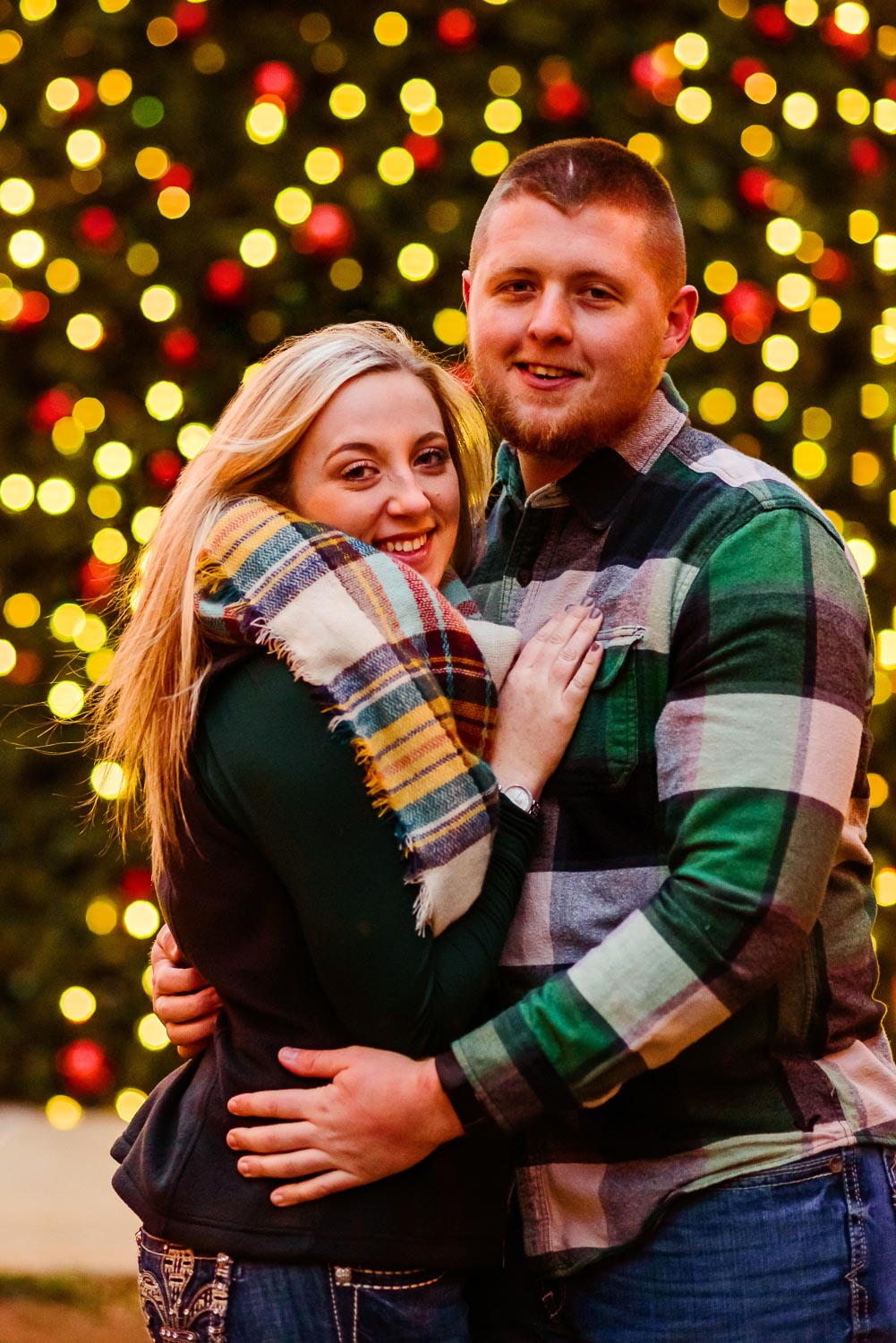 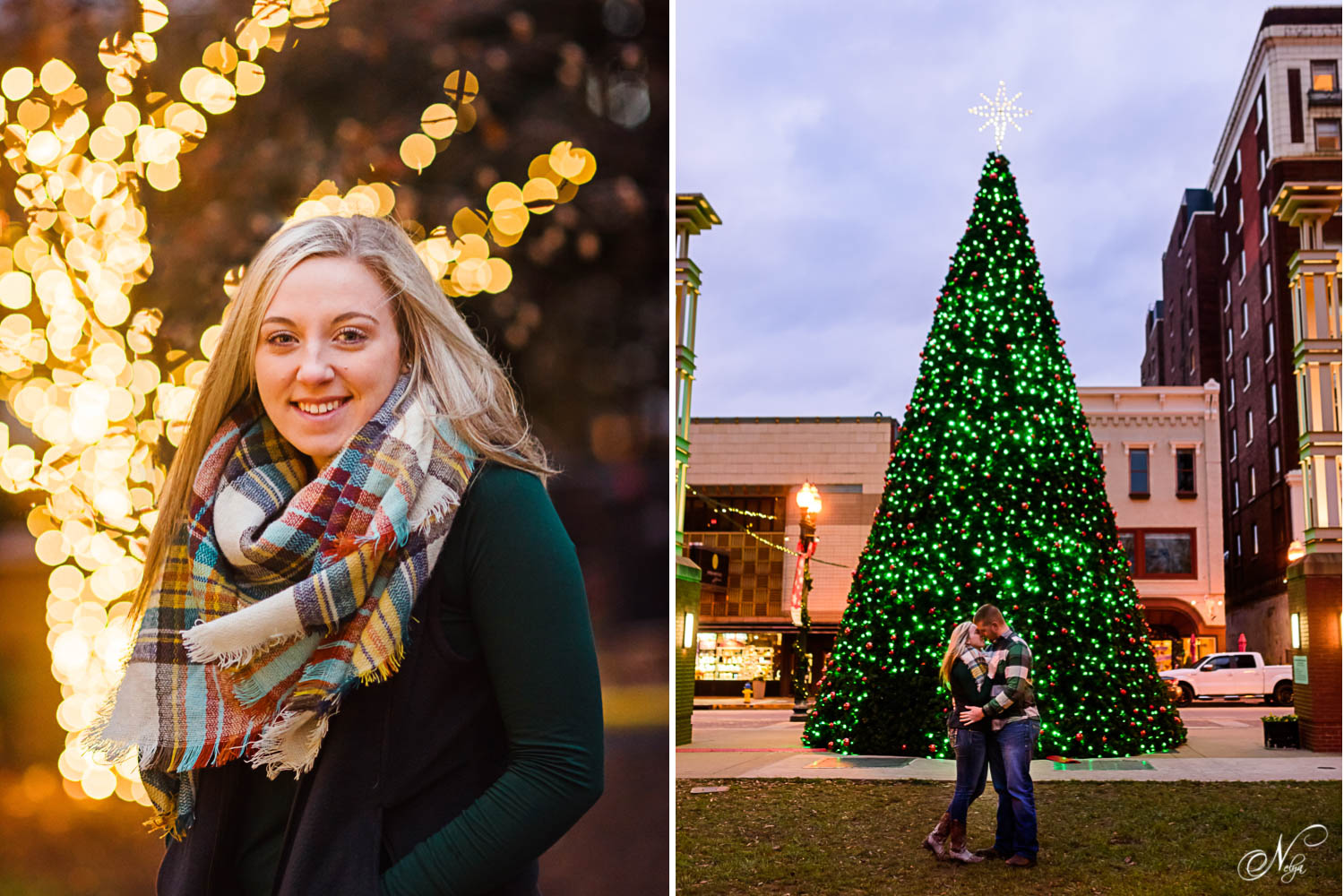 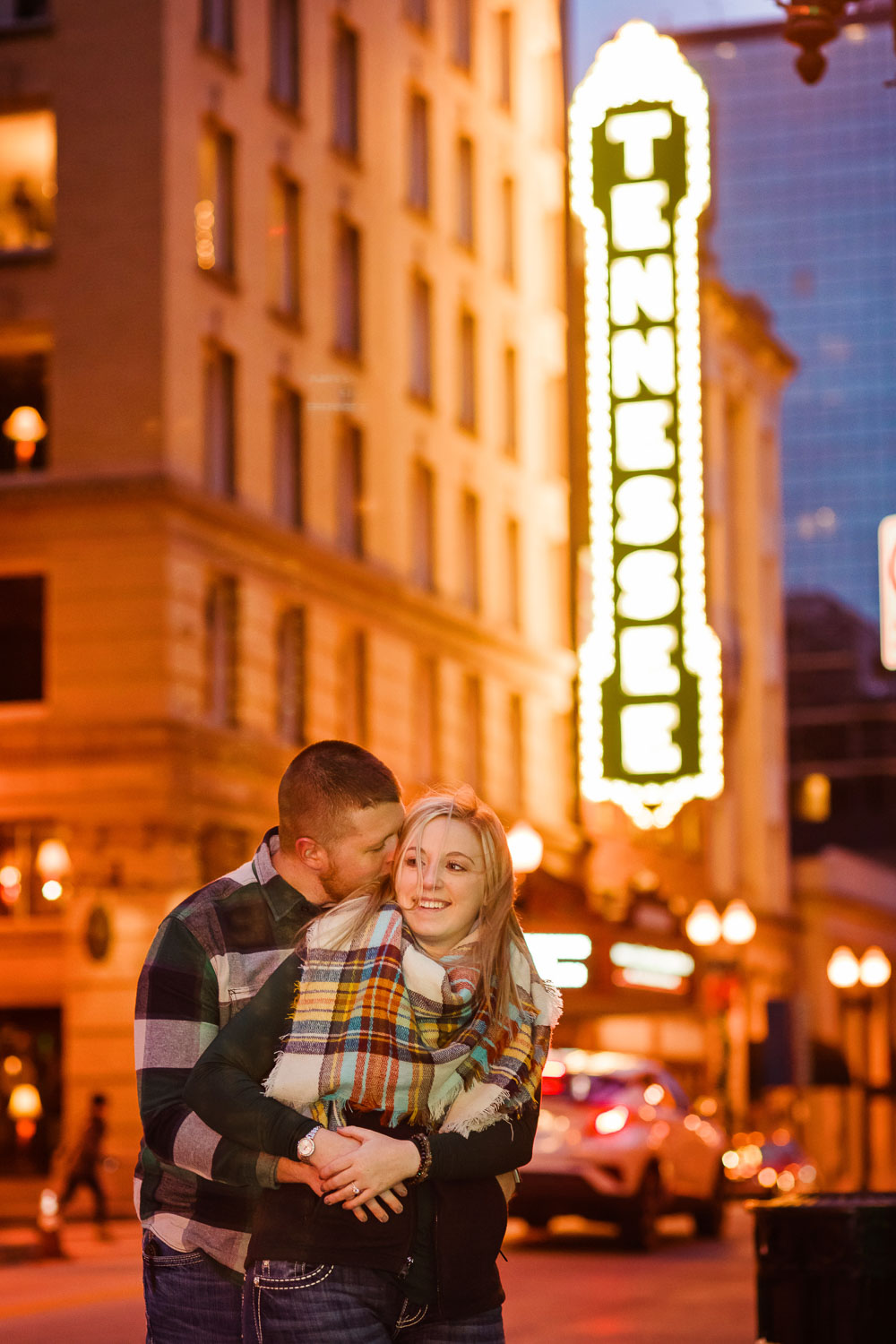 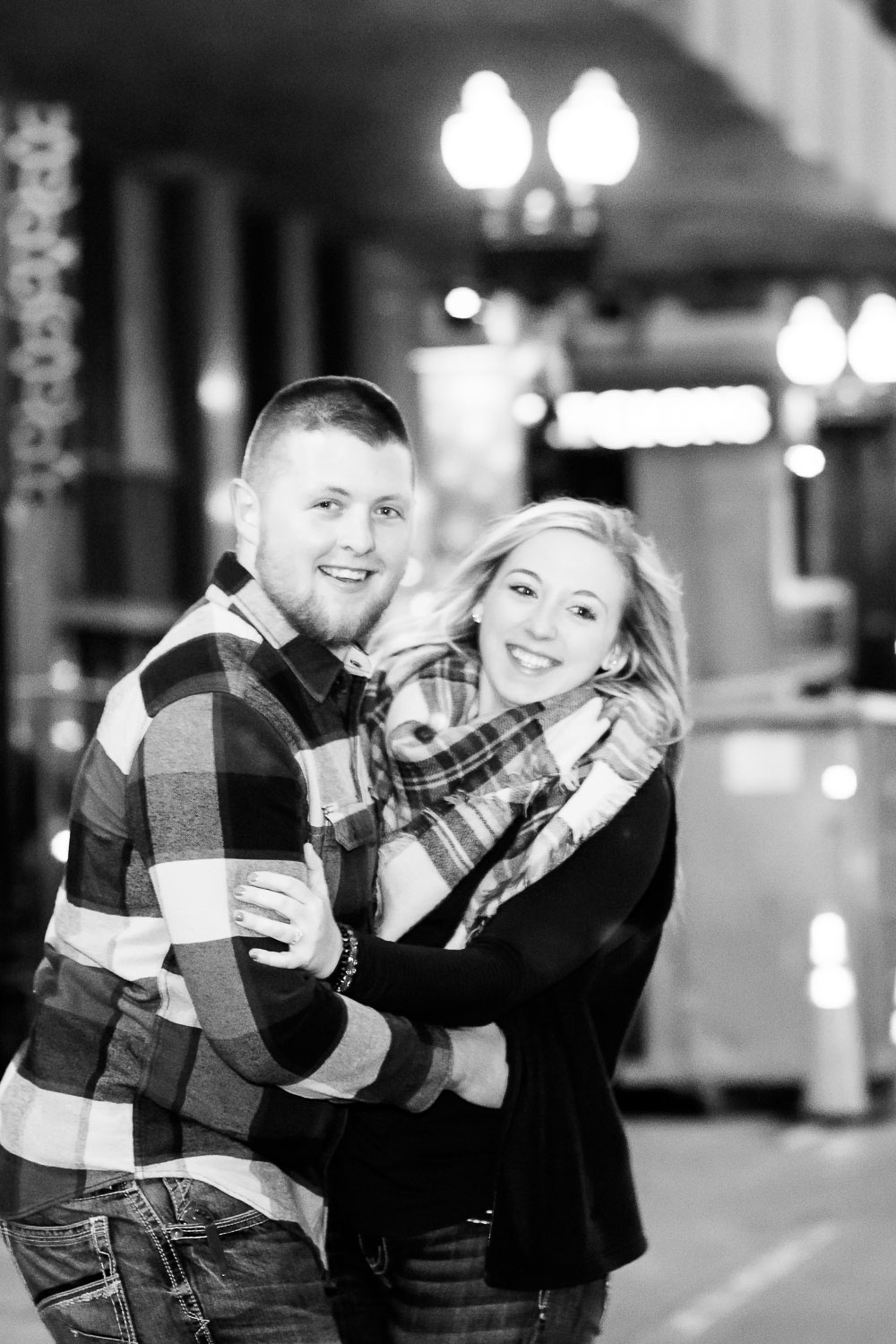 This is when they said to me there’s a car coming, Get out of the street!!

You may also like to see this fall canoe engagement session

and this January Snow engagement session 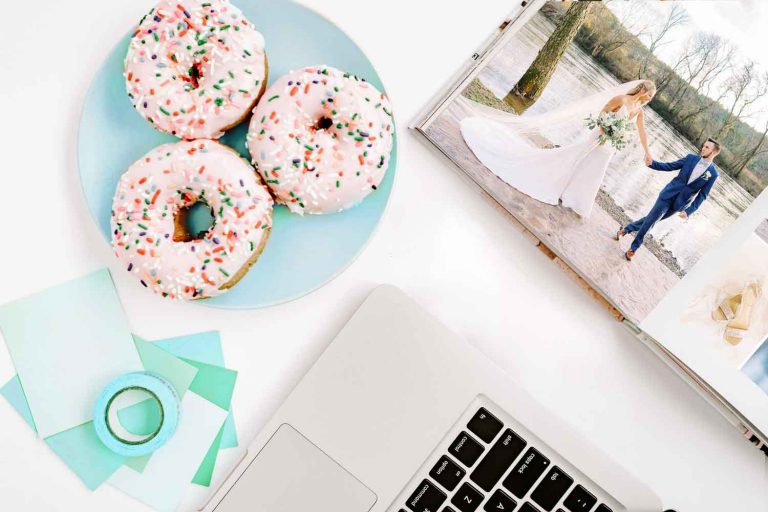 Why Dubsado over Honeybook and 17hats