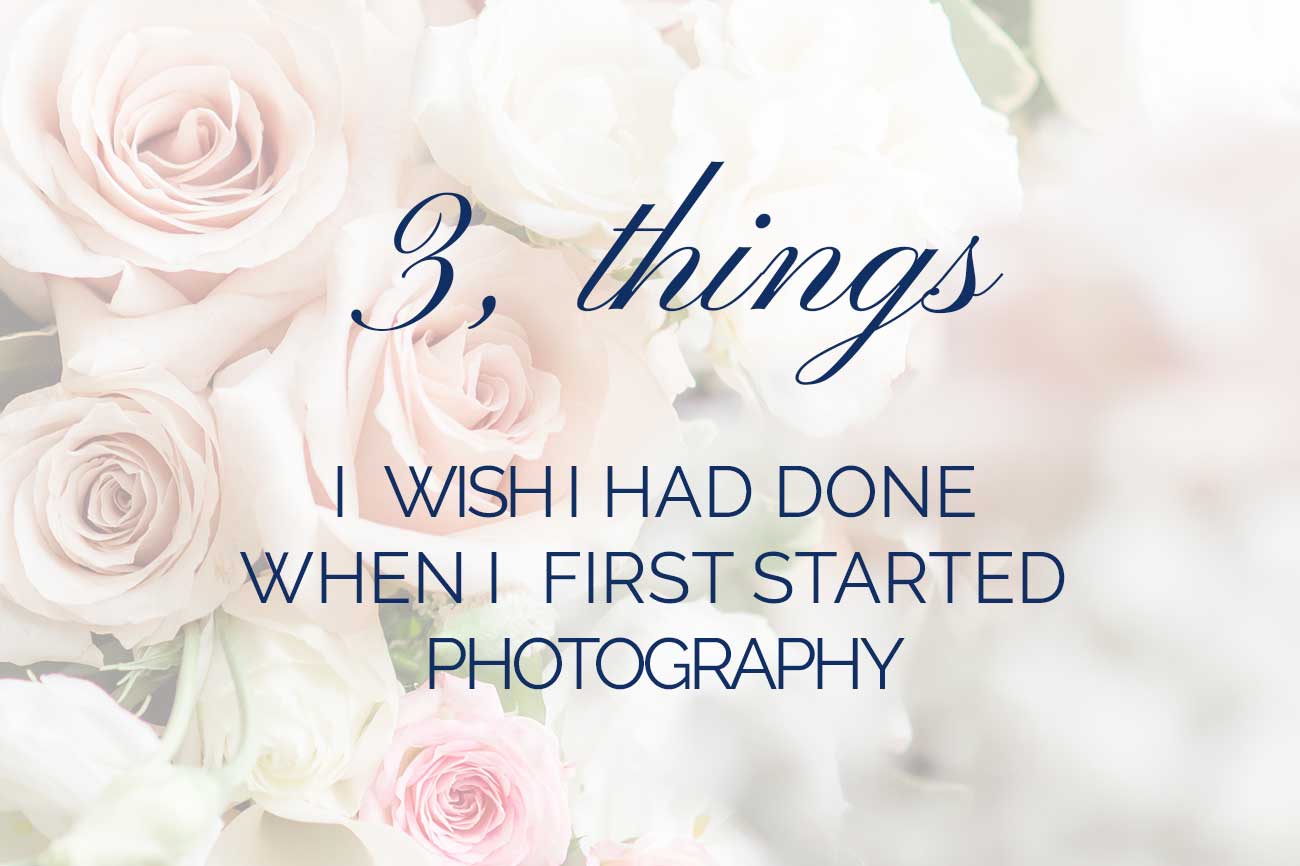 3 things I wish I had done when I first started 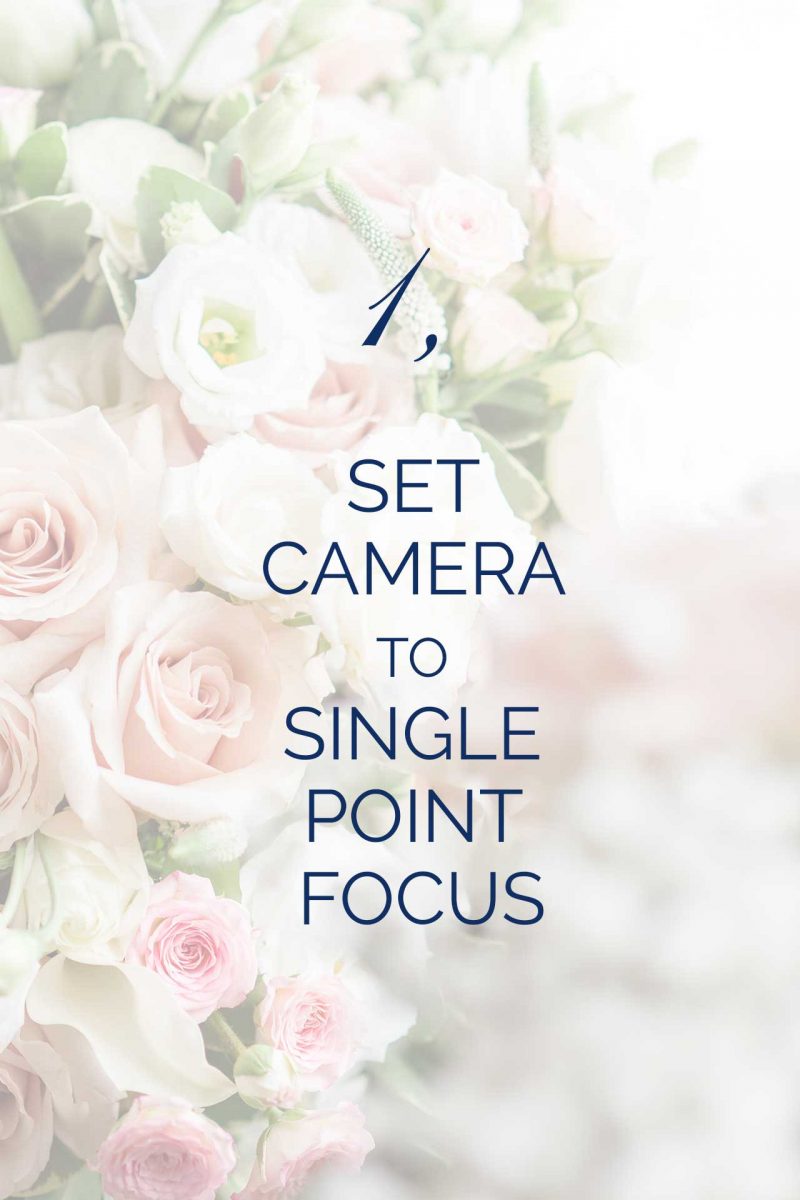 Have you ever had a great portrait only to discover that the camera had focused on the persons ear?
I thought it was great for a second that there were so many focus points all lighting up and randomly finding things to focus on. I soon discovered what the camera thought should be focused on was not always what I wanted the camera to focus on!
To solve that I set the camera to Single point focus. Now there was only one focus point and I could toggle it around to what I wanted to focus on. Or focus and recompose, I personally do not like doing that. That is a topic for another post or your own google adventure! 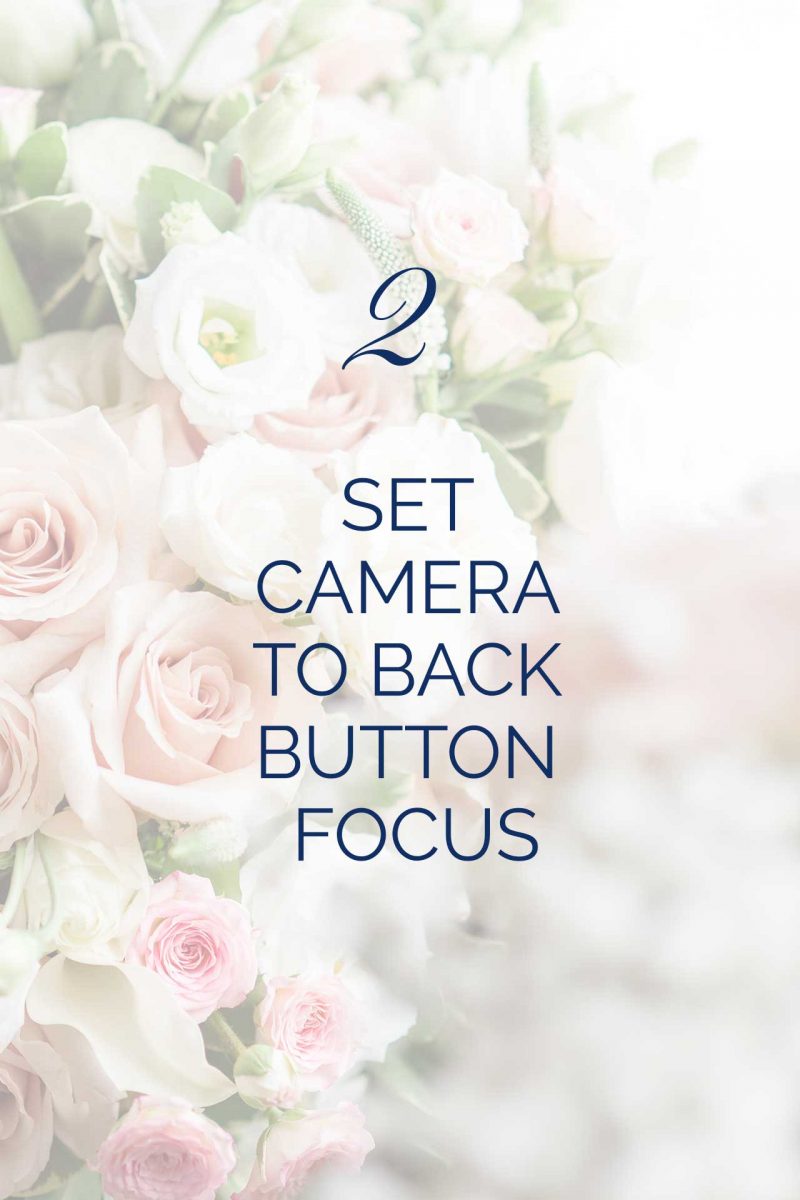 Back Button Focus is a life changer! At first learning to use Back Button Focus was like trying to do a hill start in a standard as a teenager at the intersection of Lake and Main Street, I was sure all my friends I’d ever known were going to see me and laugh! To avoid that embarrassment I drove 10 miles extra just to avoid the struggle.
When I first heard about Back Button Focus I tried to convince myself it was dumb, I didn’t need it. So I went on with my life and was frustrated with how many out of focus shots I’d have. Then the dreaded BBF came up as a solution. And All the photographers I really admired the work of said they used BBF. I decided to get off the porch and join the big dogs. I followed a tutorial for my camera model to set up BBF. I took two out of focus photos, paniced and set the focus button back to being halfway depressing the shutter. Months later I decided I was going to give it one more try! I decoupled my focus from my shutter button once and for all! I set my focus button to be on the back of the camera and went out to shoot. I had a lot of blurry photos but I kept at it. Everyone said it’ll drive you crazy for the first week and you’ll want to switch back so bad but stick with it. They were right. I said some bad words and muttered under my breath “Focus first, shoot second” over and over. 4 days later my hands were doing it without even having to think about! 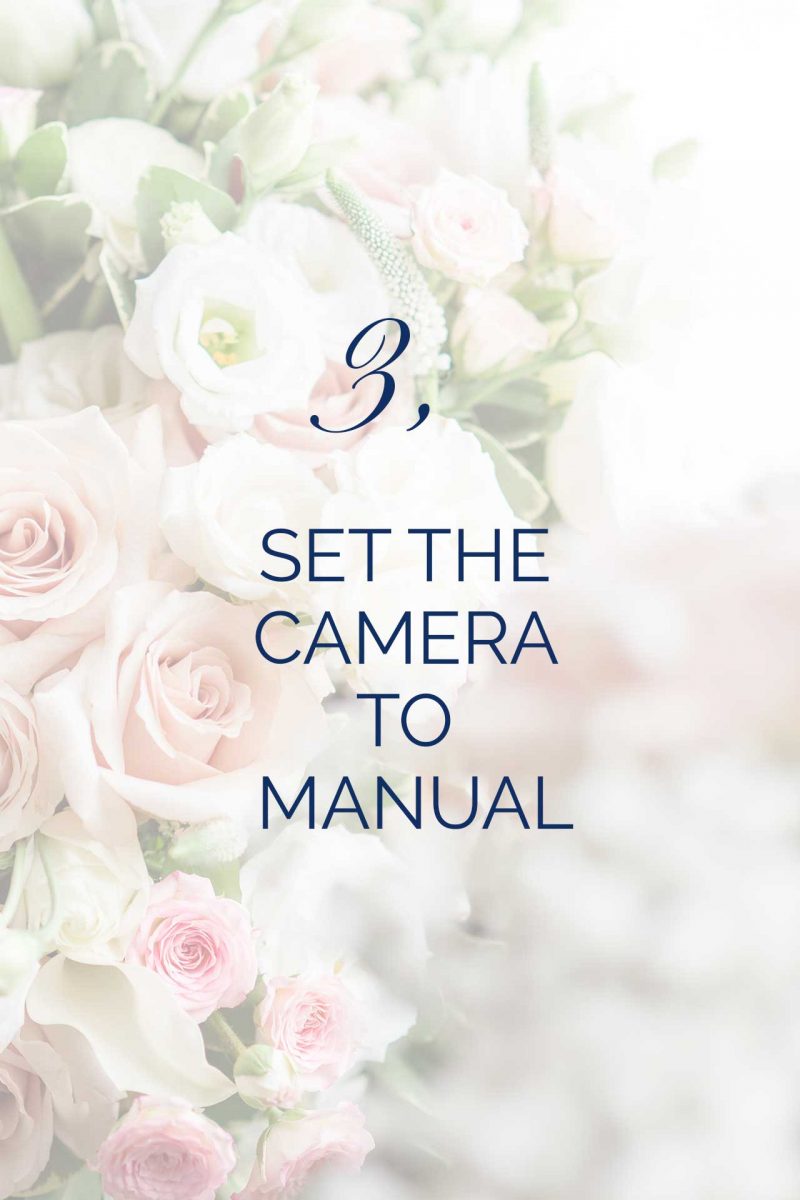 Set the camera to manual

I shot more weddings in Aperture Priority/Aperture Value than I care to admit. It seemed overwhelming to  constantly adjust aperture, shutter and ISO, the whole shoot in manual thing just seemed scary! So I thought Aperture Priority was an easier place to be. I was constantly frustrated that the camera was making it too dark or too bright. I then tried exposure compensation and was constantly adjusting that. I was already manually setting my ISO, somehow that didn’t seem difficult. Finally I said to myself, If you can adjust aperture, ISO, and are constantly adjusting exposure compensation, that’s three things you might as well shoot in manual. So I did. And guess what I found when I went to manual? A light meter!! This camera running was not all a dirty trick of a guessing game, this light meter was this little in camera buddy to help you out!!

I was that wedding guest

What kind of camera should I start with? What I’d do if I could do it all over again 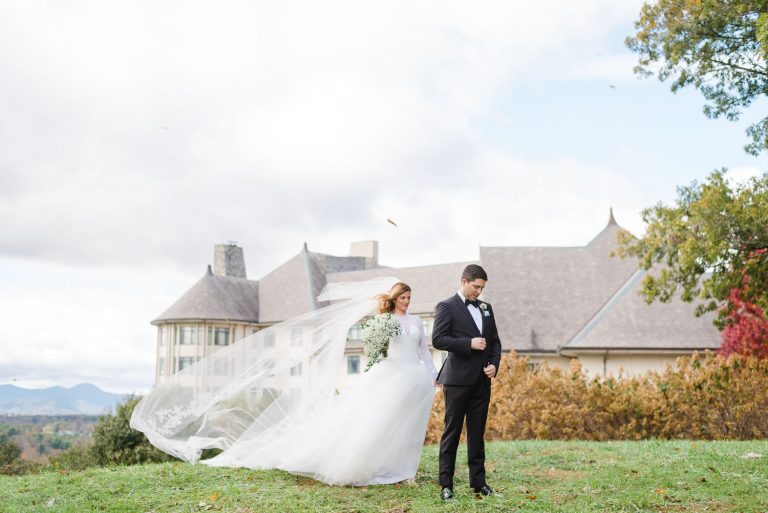