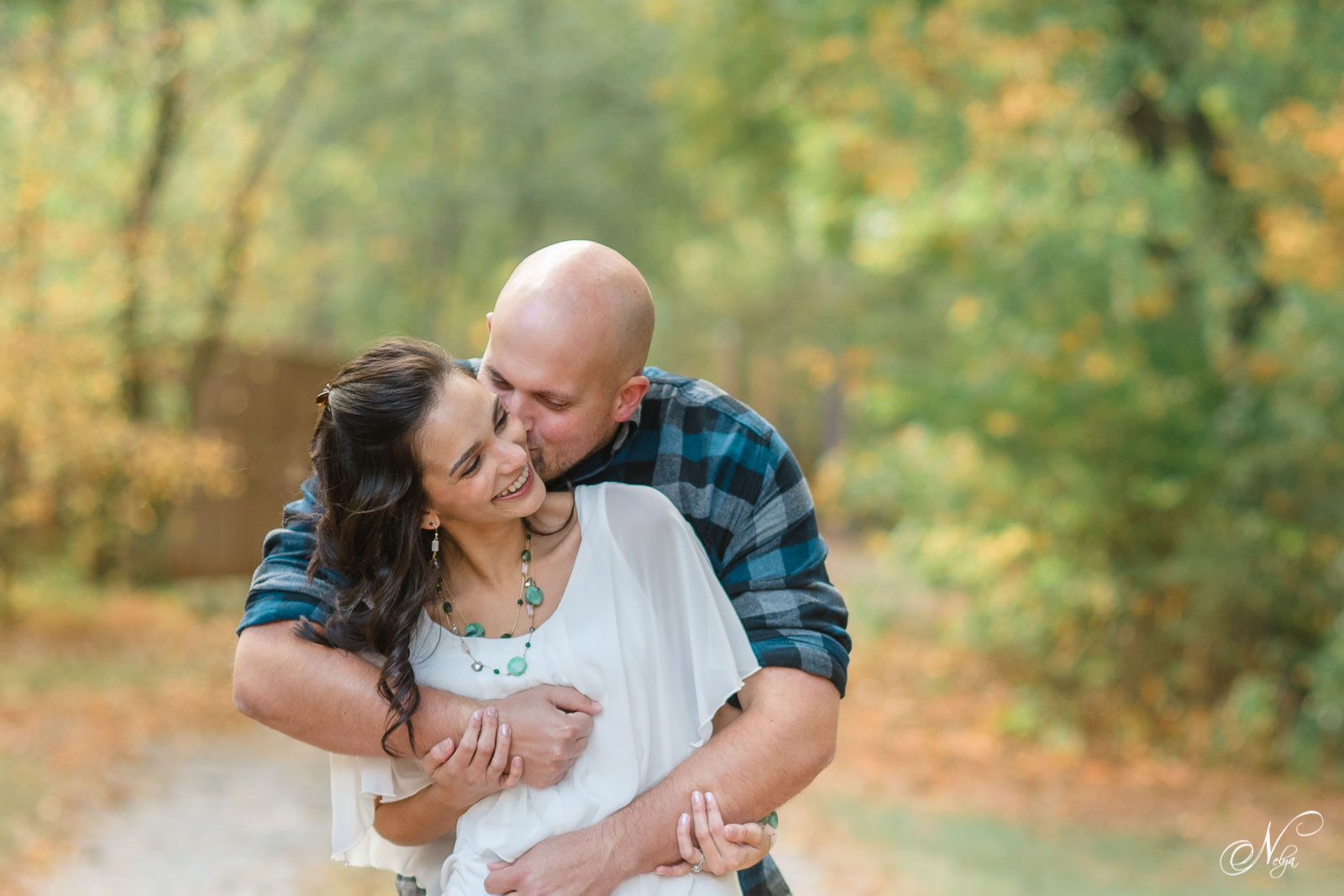 They met in high school, later on  their paths crossed for work.  Nick would come into her work just to see her. Chelsea always dismissed his interest because he was a little too this or too that.
Seven years later, and a few friendly messages on Facebook, she finally agreed to go on a date with him. They hit it off and have been together ever since 🙂

One day Nick sent her on a scavenger hunt from Ringgold GA all the way back to their hometown of Athens TN. The clues included making several stops along the way at significant places that were special to them. At each stop was a clue to the next place with pieces of a puzzle. The last stop was a hike up to the top of the mountain at Gee Creek, her favorite place! There at top was the last pieces of the puzzle spelled out “will you marry me?”

Nick and Chelsea are marrying among their friends and family on the Hiwassee River near where they promised to spend their lives together in Delano, Tennessee. It’s a day that promises to celebrate their love for life, and each other. 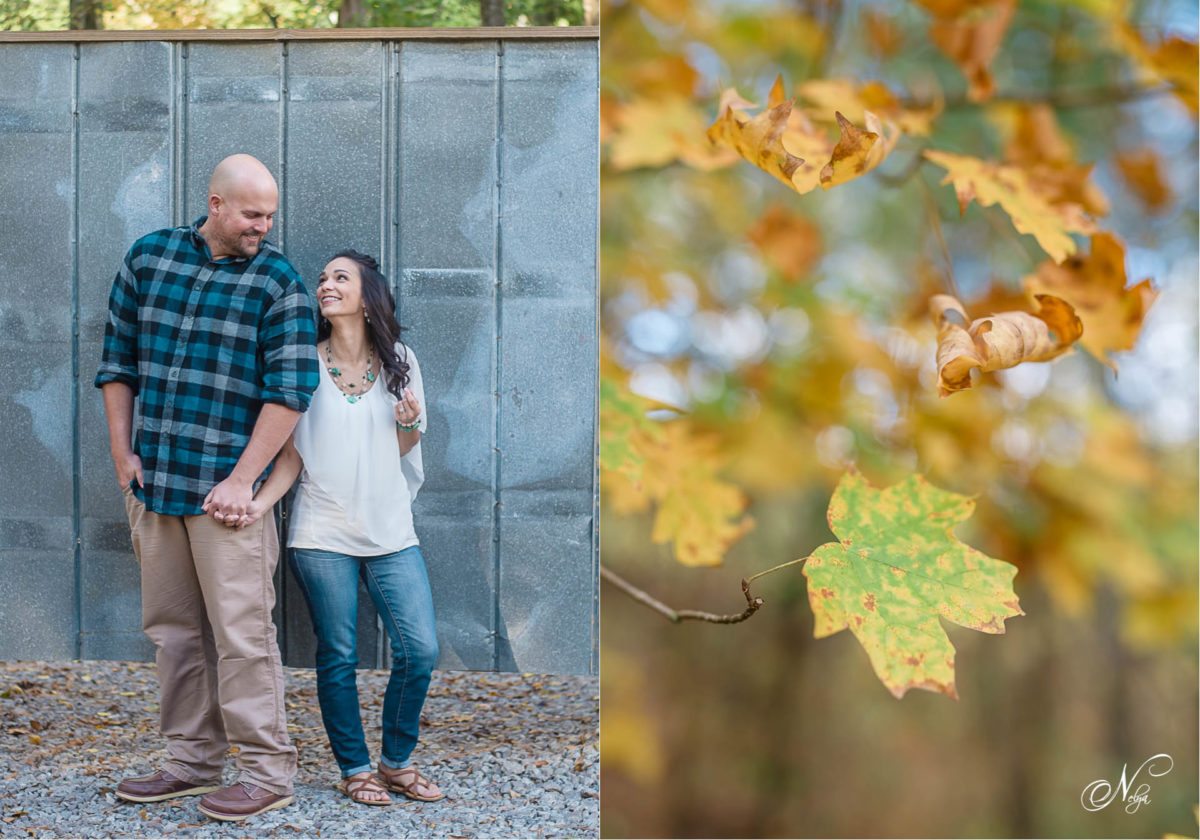 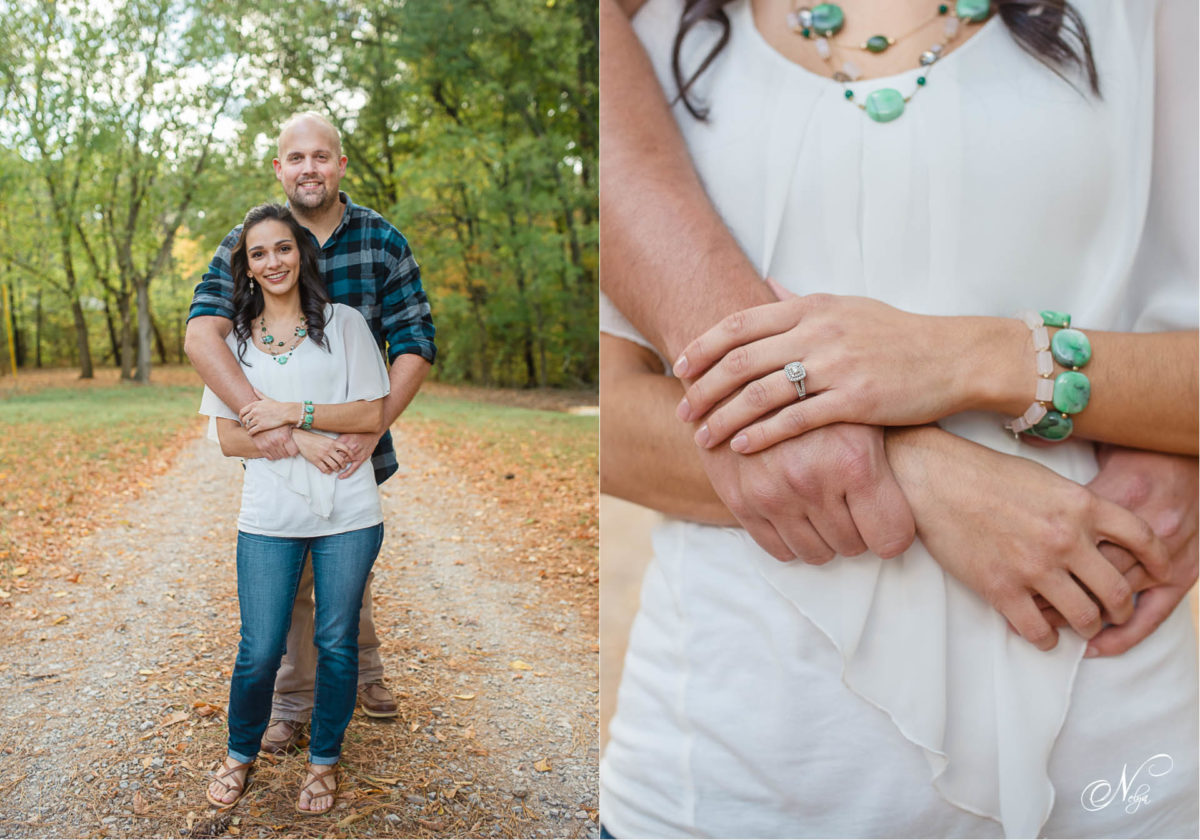 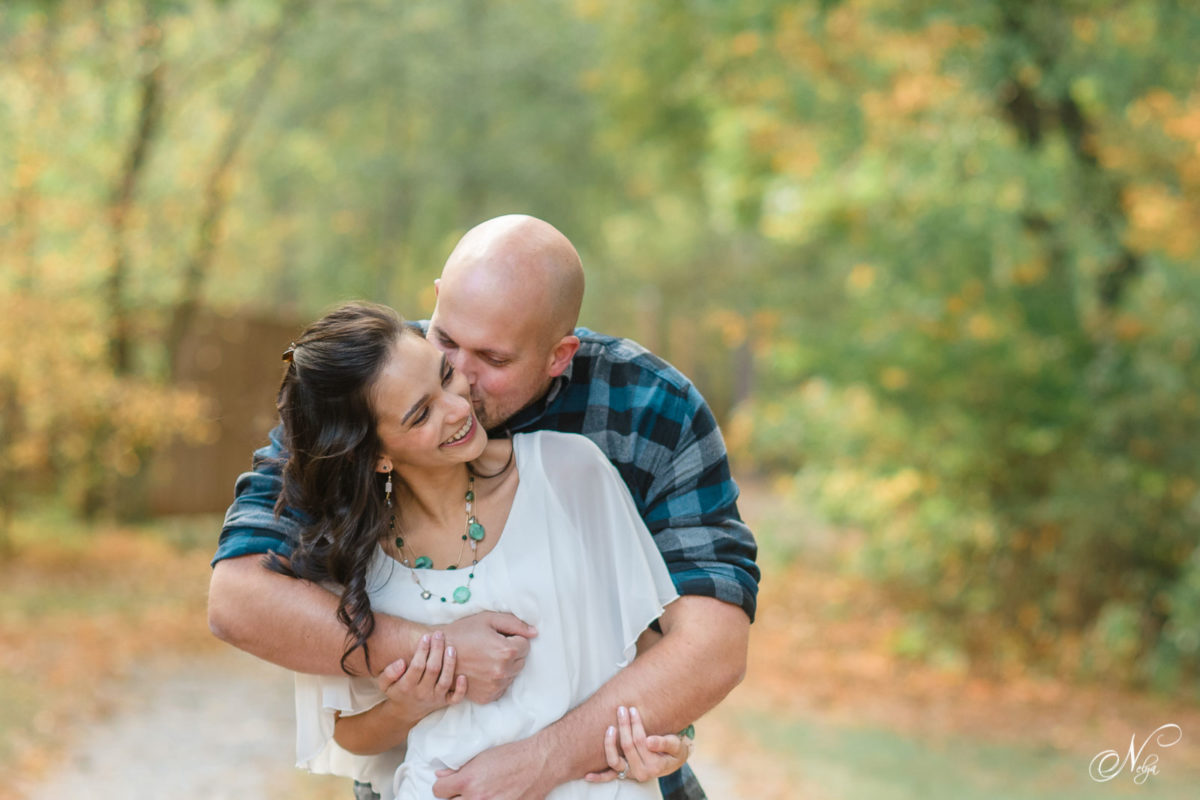 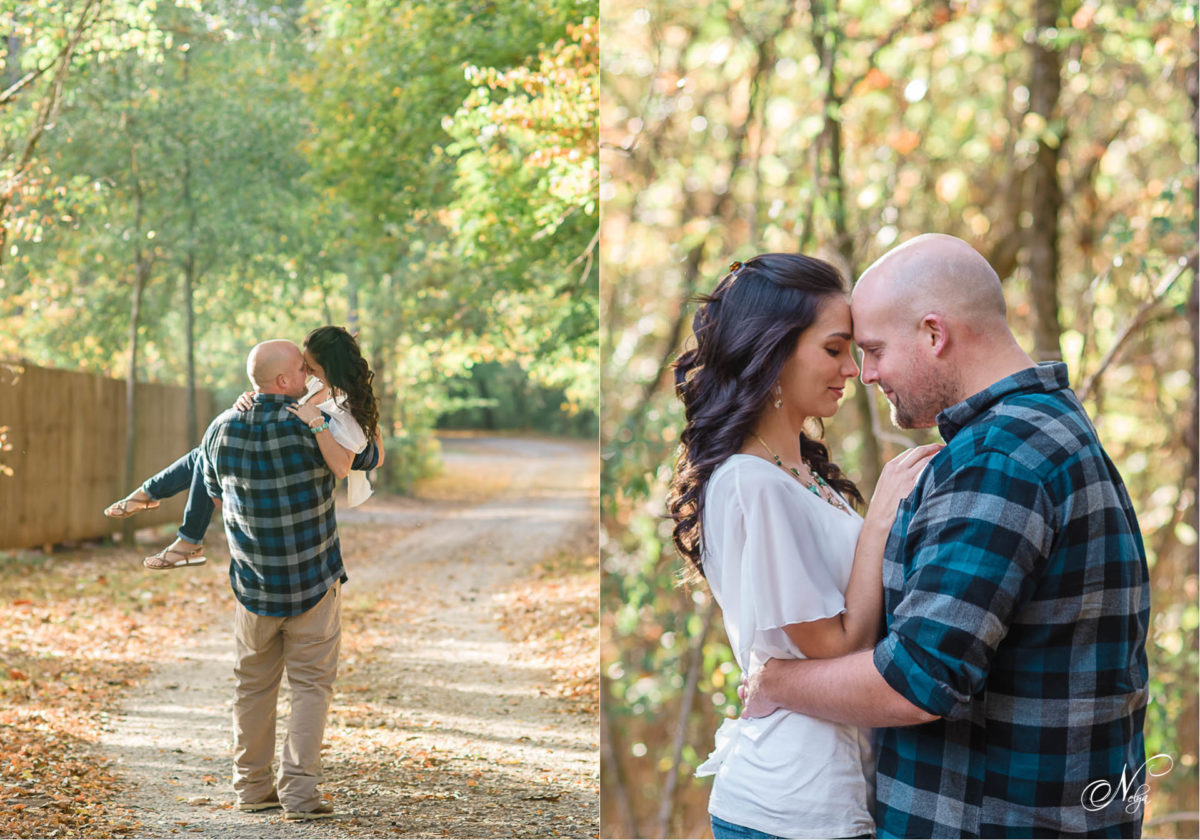 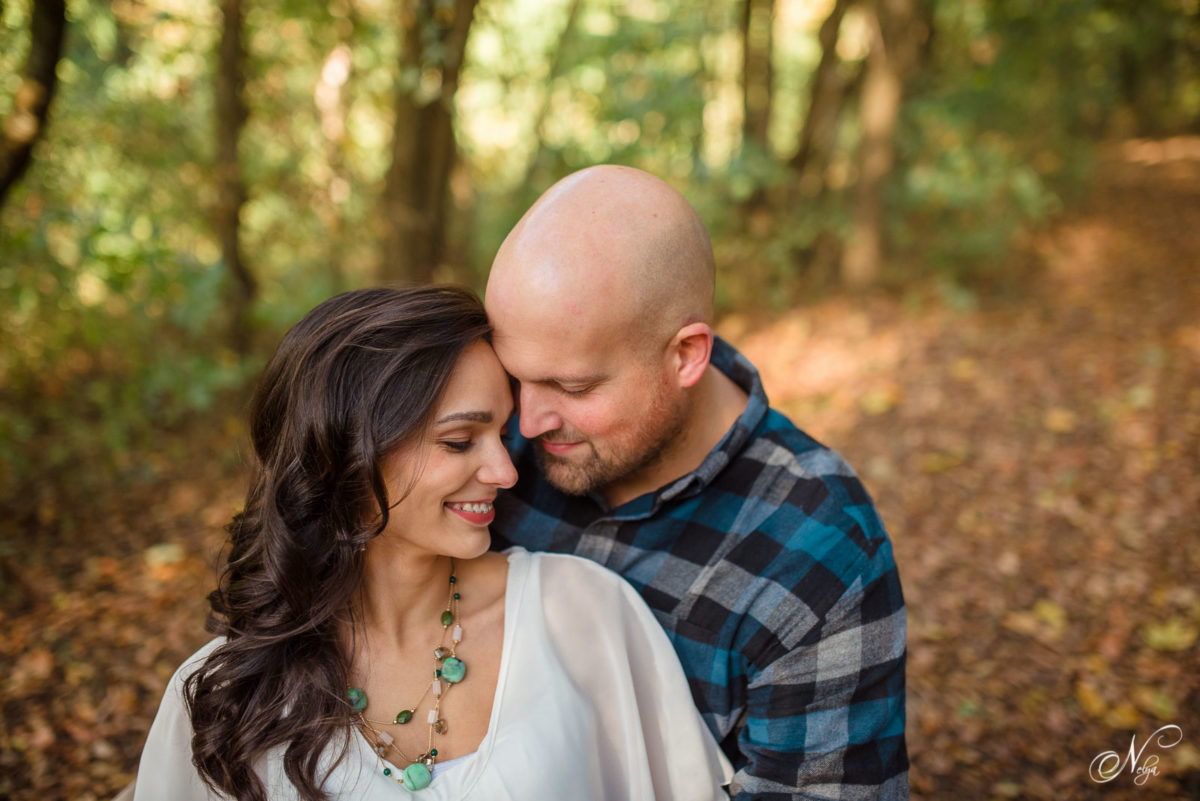 Nick is the kind of guy everyone wants to be friends with.  He’s kind, attentive and has an amazing sense of humor.  No one can make Chelsea laugh at the drop of a hat they way he can. 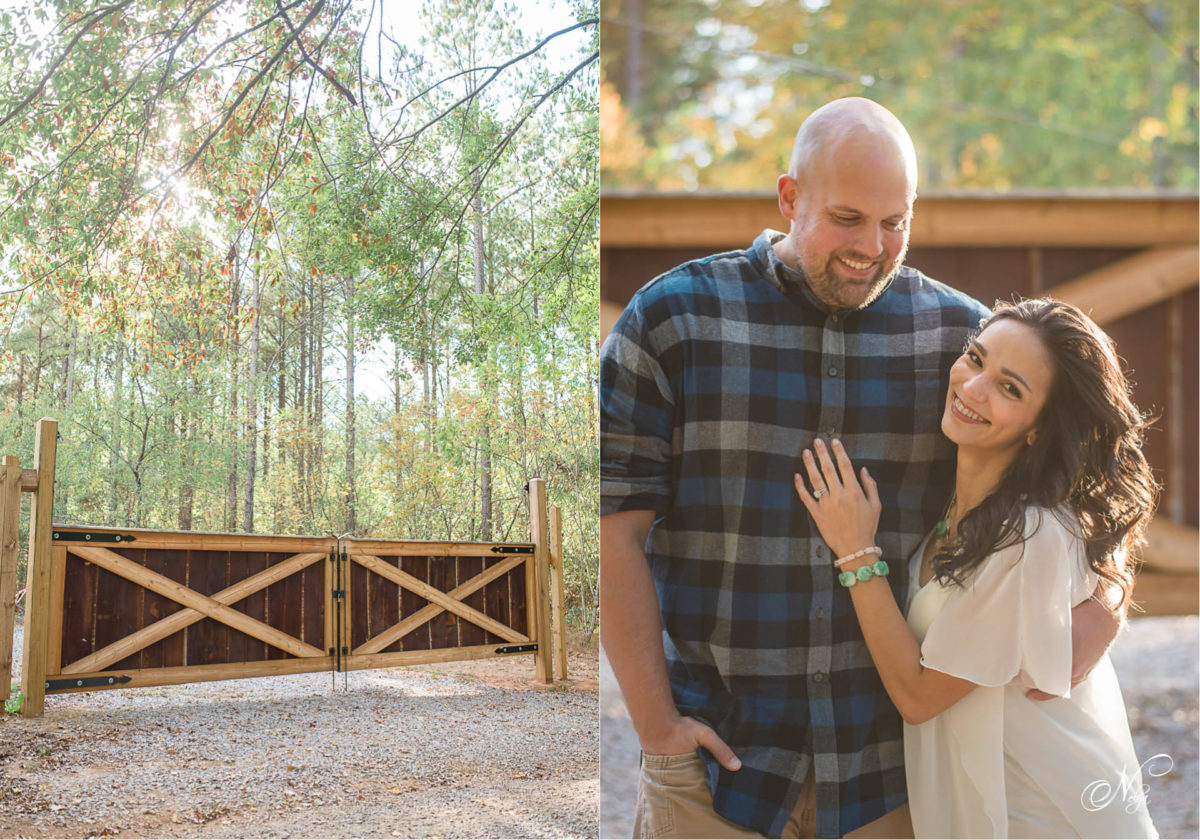 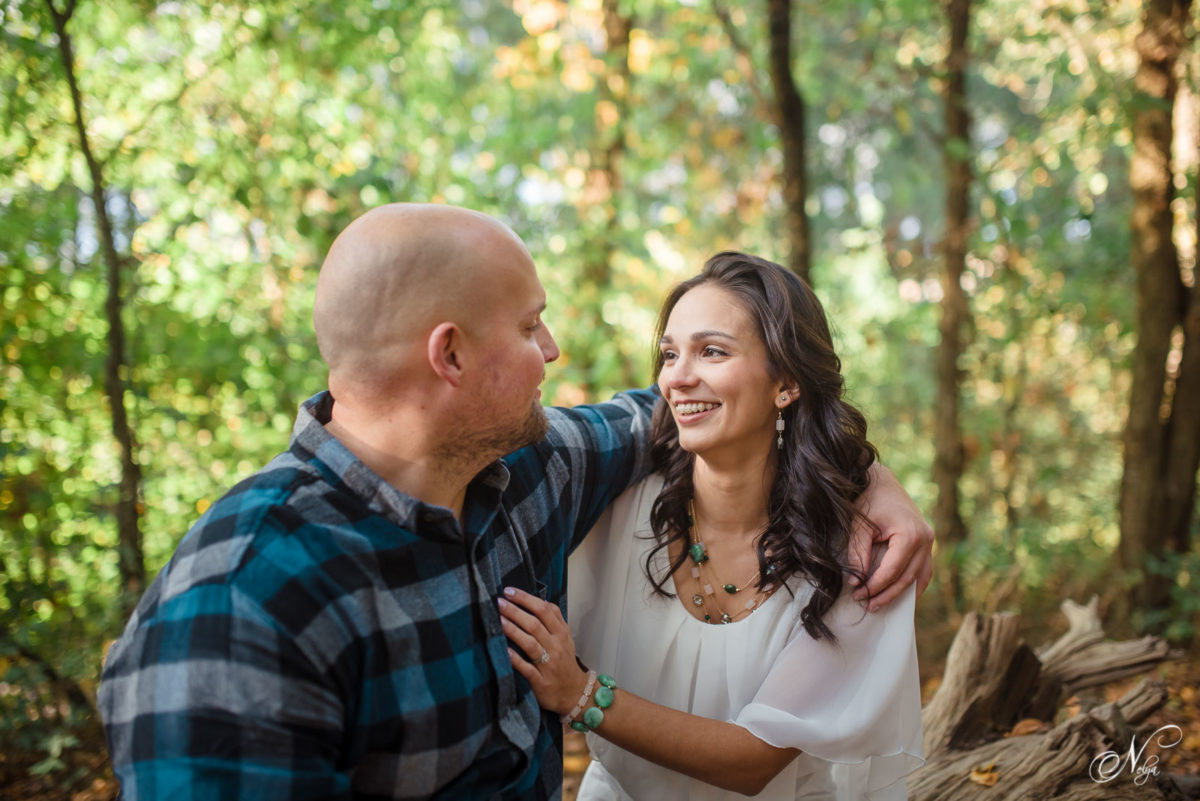 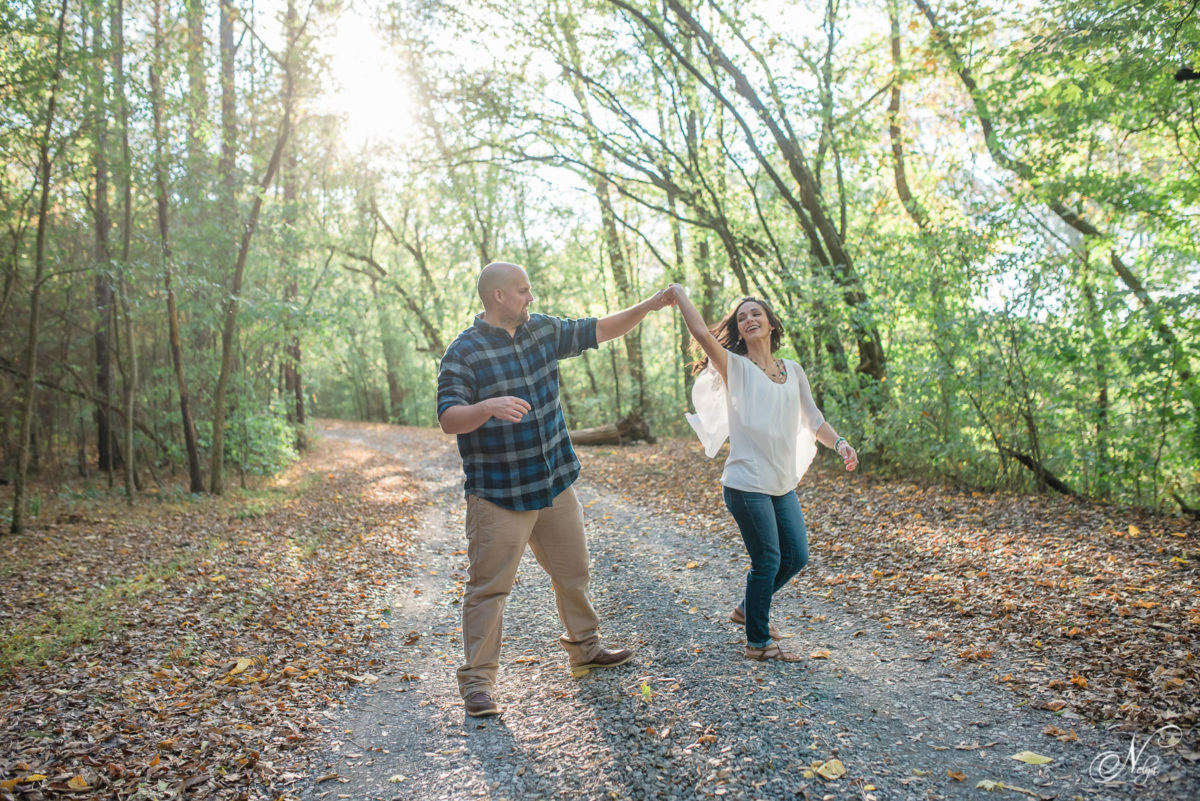 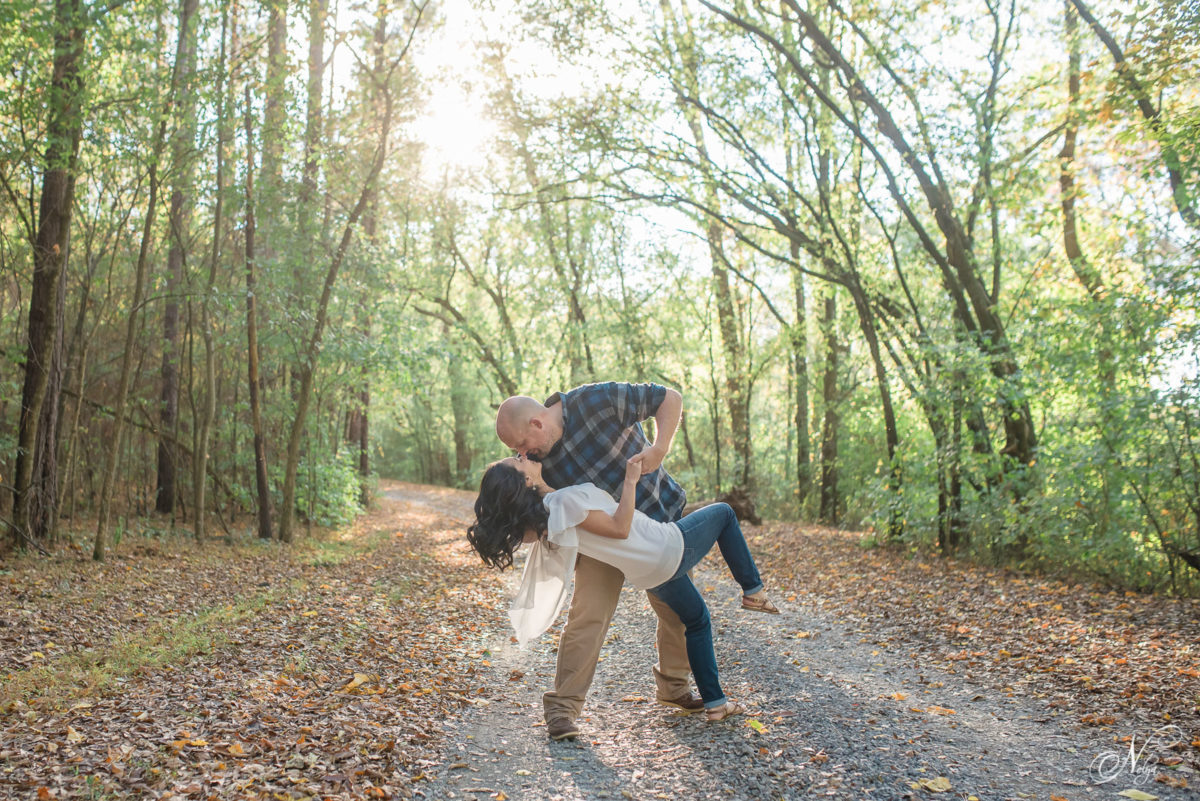 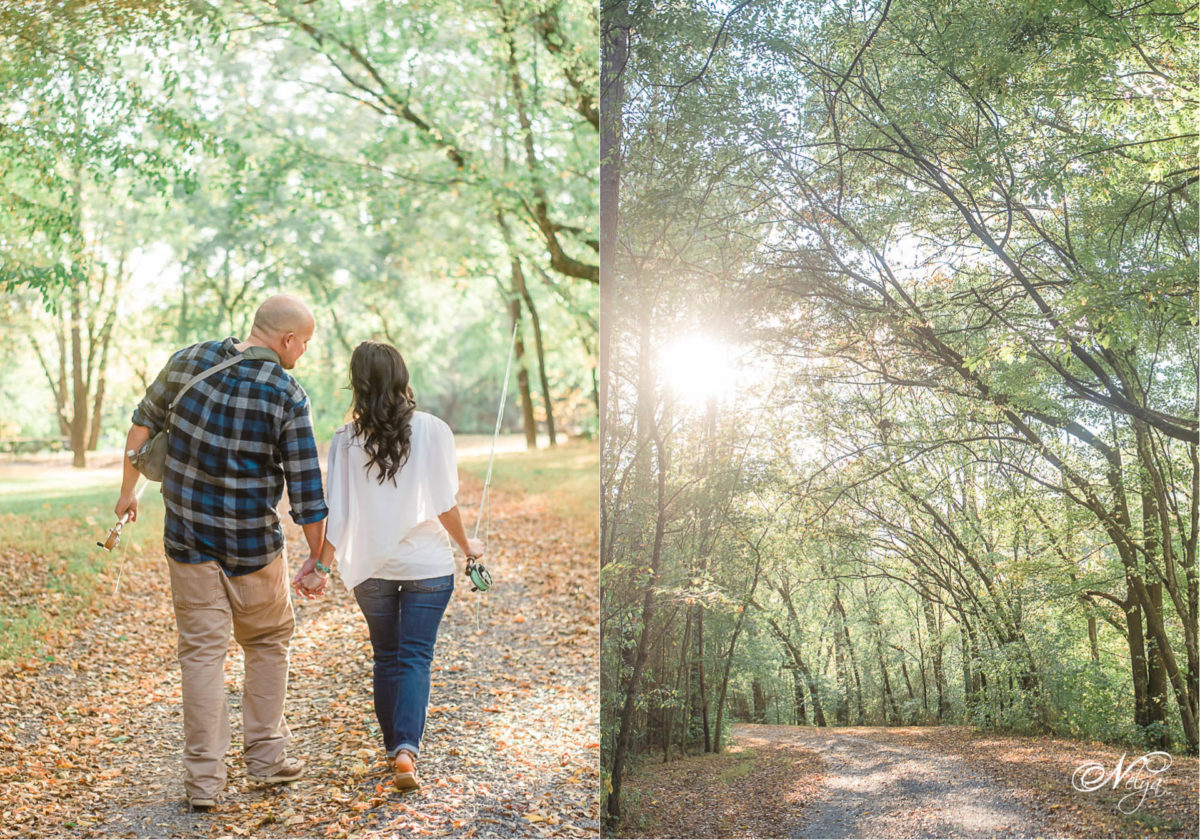 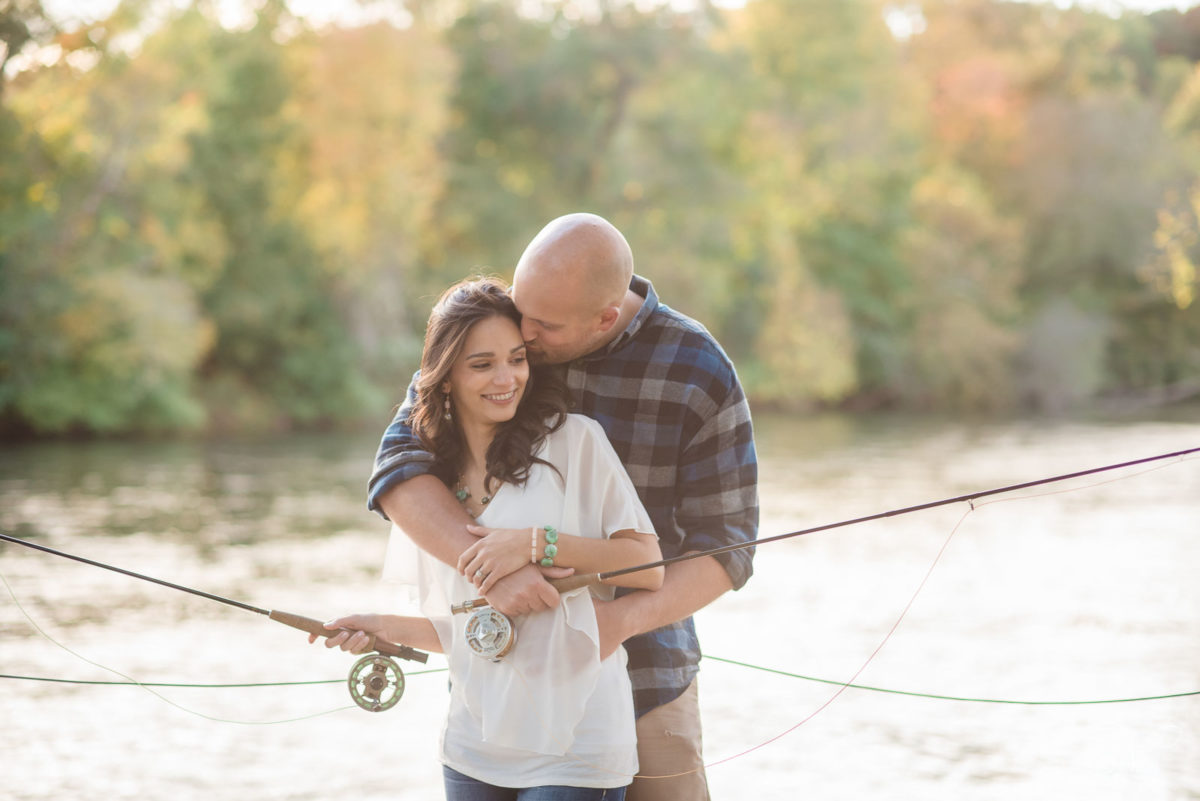 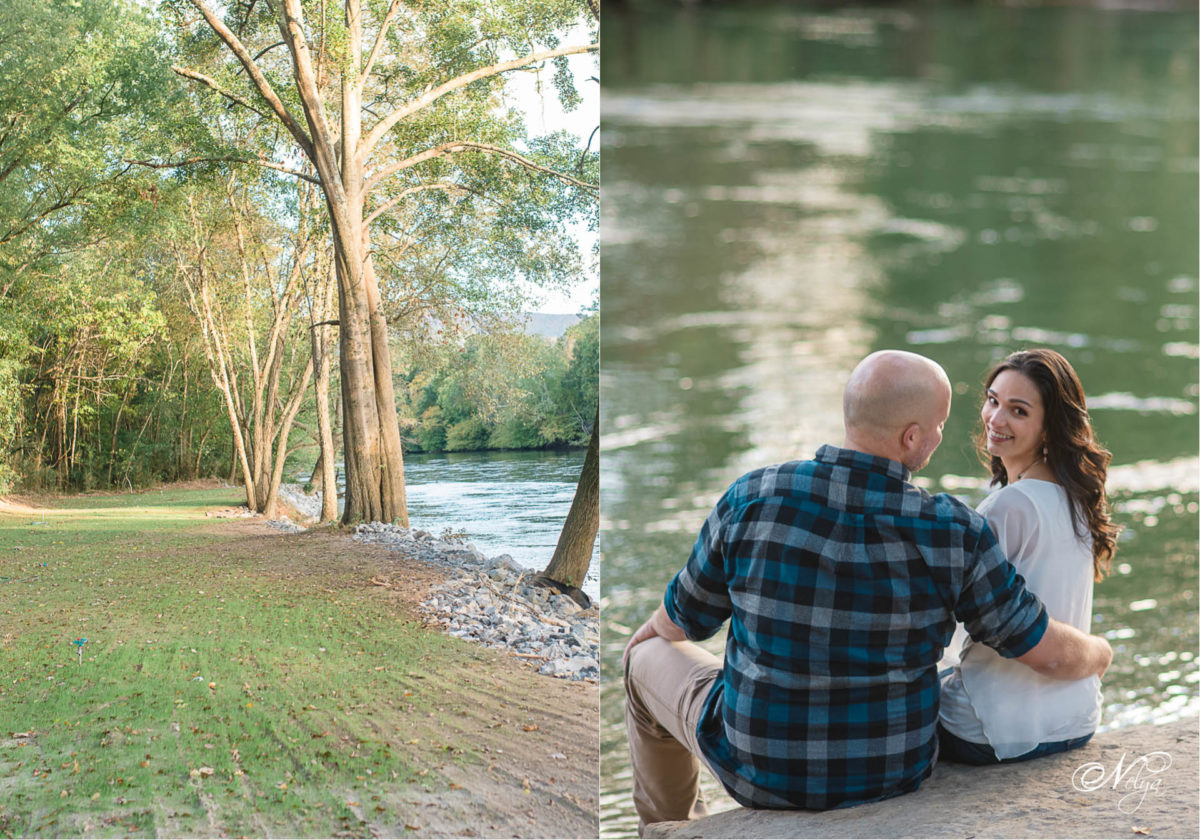 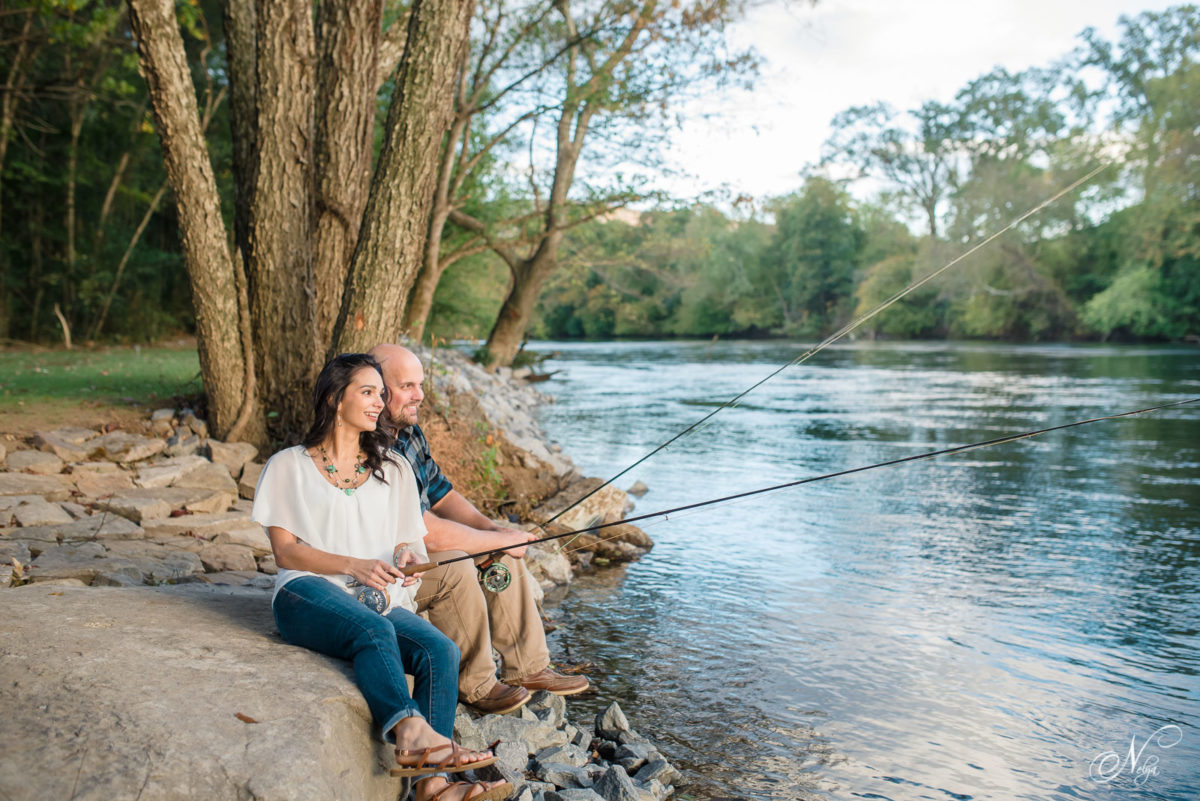 I’ll just go ahead and admit how beautiful I think Chelsea is and not just on the outside. This girl has a gorgeous soul, too.

Though the river water was up, Nick and Chelsea were up for a quick canoe paddle as the sun set. 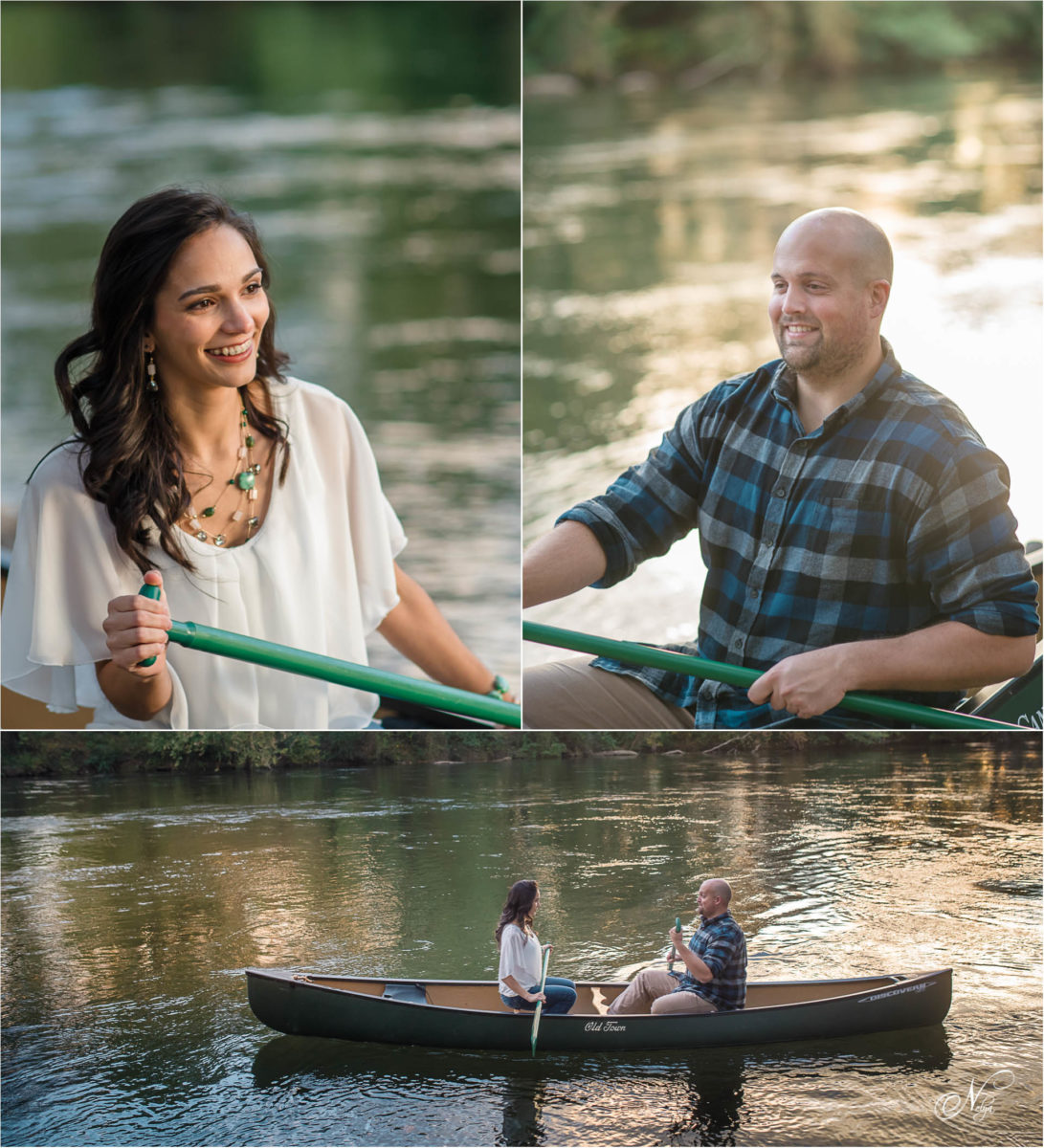 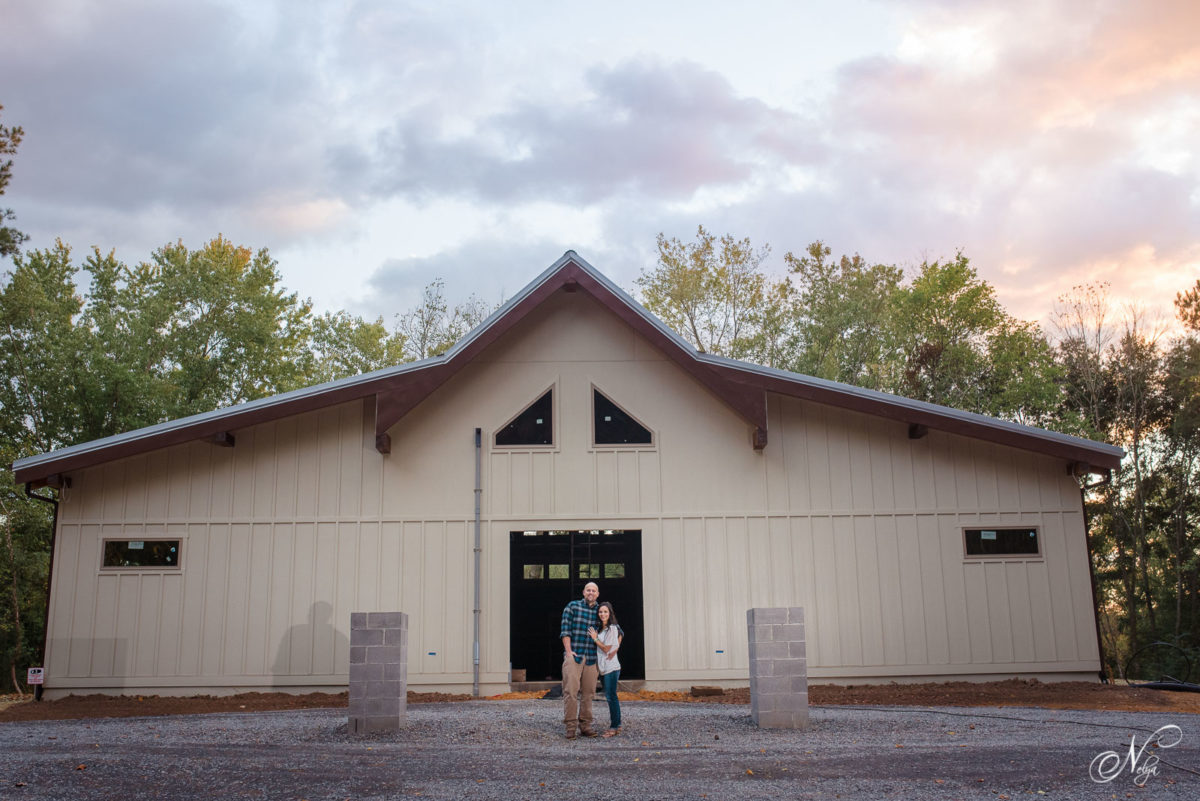 We finished the session at the new foot bridge in the pines. 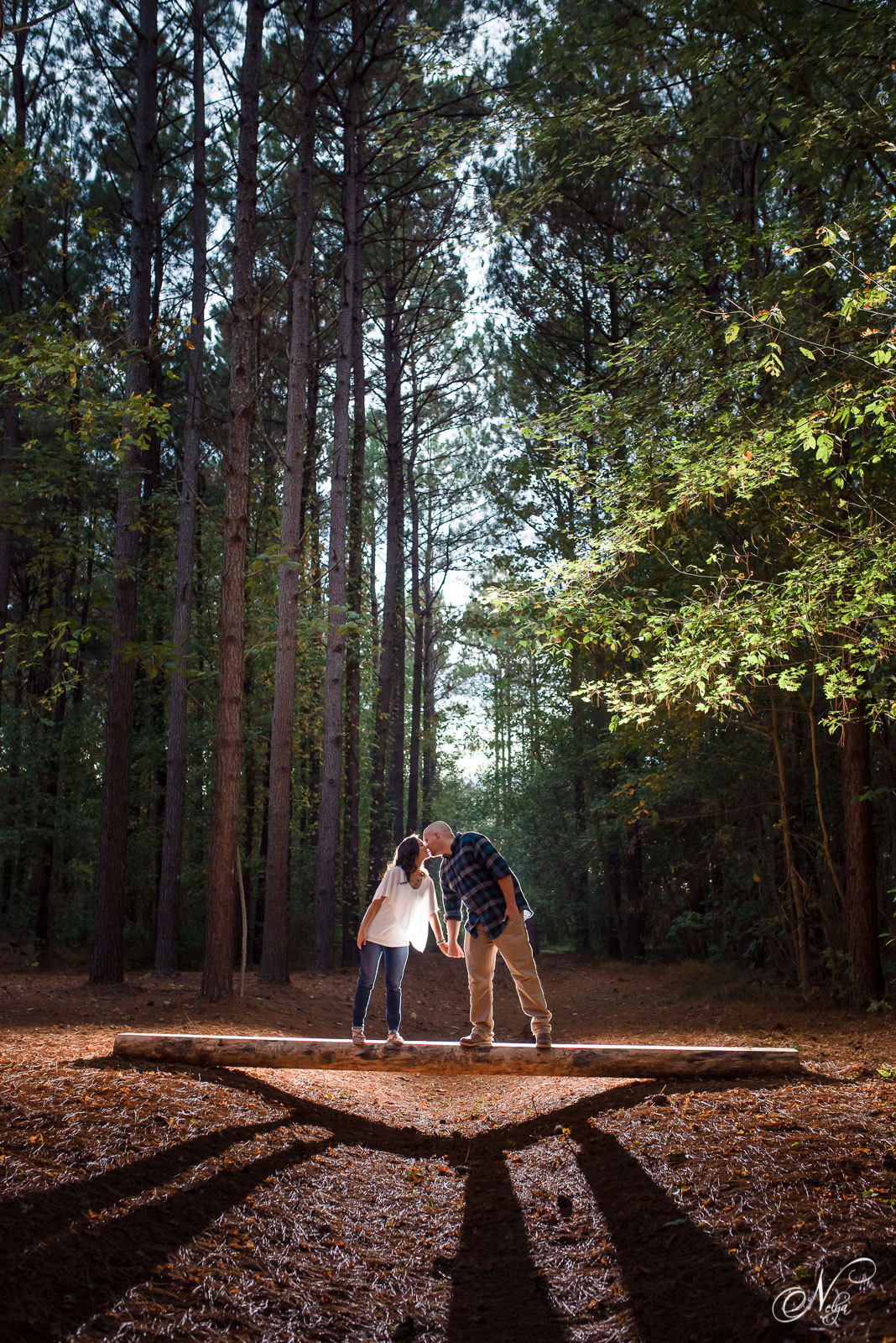 I’ll end this post with this photo since it’s the perfect depiction of their love! 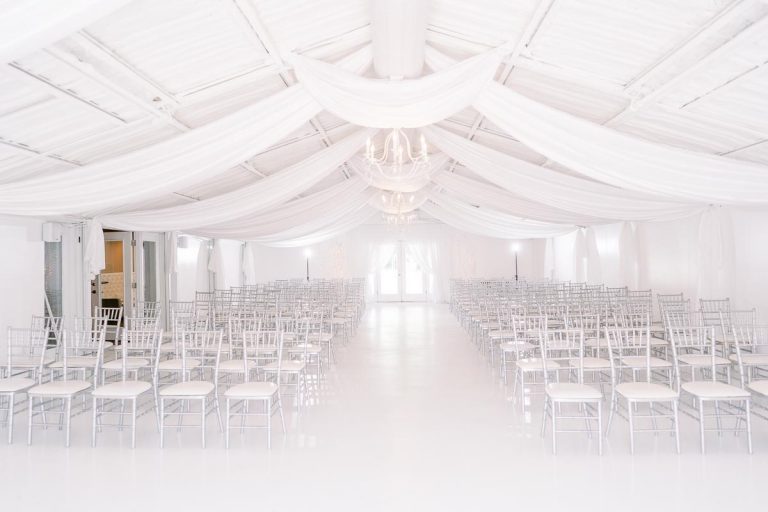